A federal court in Northern California has rejected an effort to block a new San Francisco law that requires health warnings on ads for sugary drinks. 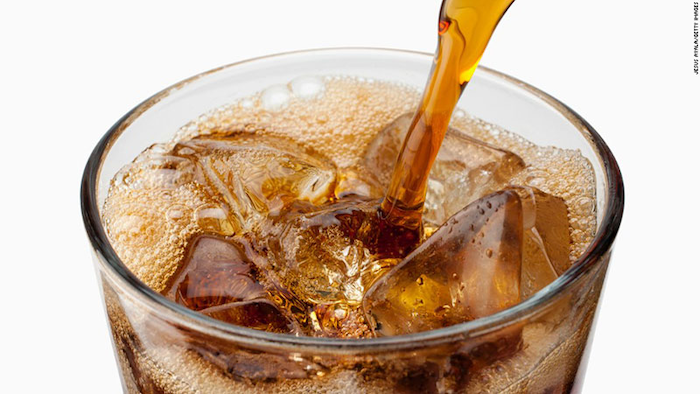 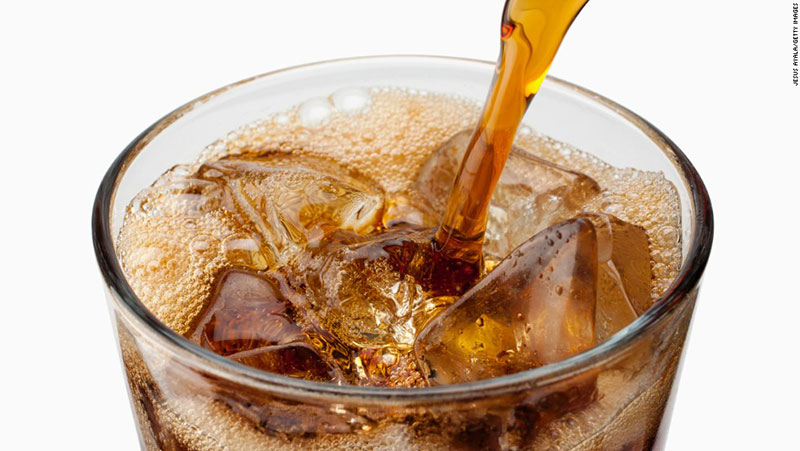 SAN FRANCISCO (AP) — A federal court in Northern California has rejected an effort to block a new San Francisco law that requires health warnings on ads for sugary drinks.

The ordinance requires the warnings to appear on ads for soda and other sugar-sweetened beverages that appear on billboards, buses, transit shelters, posters and stadiums within the city.

The American Beverage Association and other groups have sued the city to overturn the law. Chen denied their request for an injunction to keep the measure on hold while the case proceeds.