An animal welfare group said it hopes undercover video filmed inside a farm showing how poorly hens are treated will get more U.S. food sellers behind cage-free eggs. 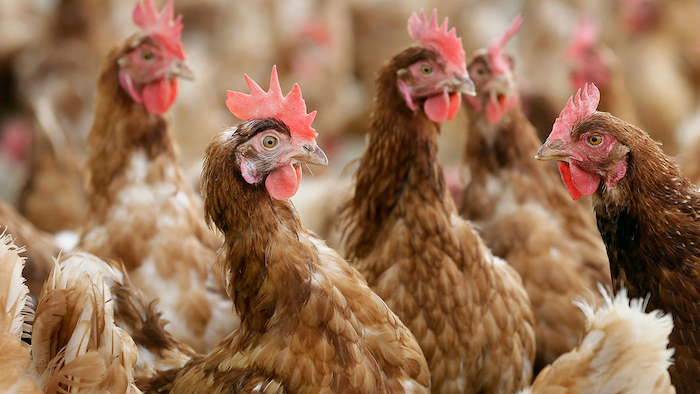 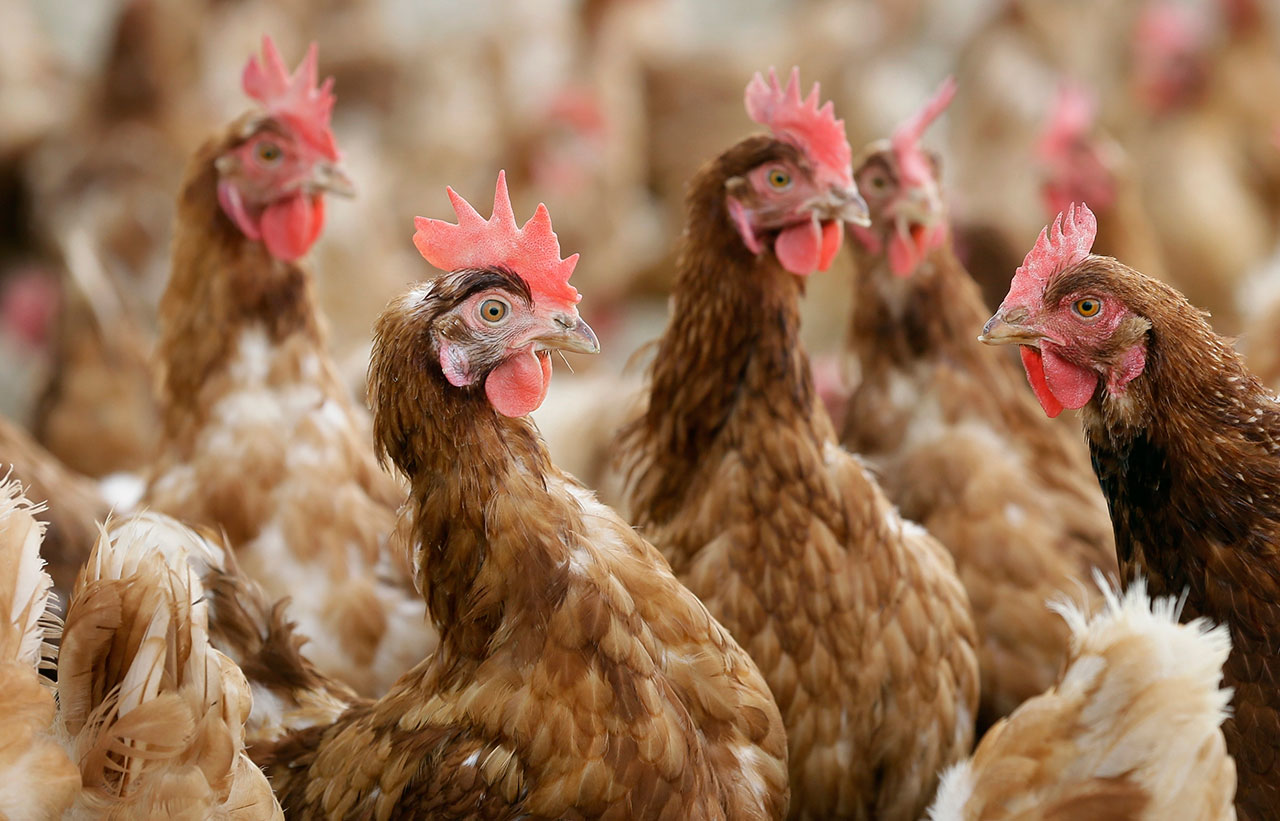 PHILADELPHIA (AP) — An animal welfare group said it hopes undercover video filmed inside a farm showing how hens are treated will get more U.S. food sellers behind cage-free eggs.

Mercy for Animals on Wednesday released video clips recorded by an investigator who posed as a farm employee. It said it was calling on the country's largest cooperative of egg manufacturers to abandon the use of wire crates and for a regional supermarket chain to stop selling eggs from caged hens.

"Cramming animals in cages so small they can't even spread their wings or walk without climbing over each other is cruel and has no place in a civilized society," said Matt Rice, Mercy for Animals' director of investigations.

The farm blamed the conditions depicted on the undercover employee, saying he was negligent, didn't follow instructions and took video of the harm he created.

Companies including Bentonville, Arkansas-based Wal-Mart Stores Inc. and Oak Brook, Illinois-based McDonald's Corp. have pledged to use only cage-free eggs.

The video, which Mercy for Animals says was recorded at the Shady Brae Farm in Marietta, 90 miles west of Philadelphia, shows chickens trampling each other, dead hens being pulled from cages and carcasses littering the floor of a room.

The farm said in a statement Wednesday it had poultry care experts conduct an audit on Monday to see if there was "any merit to the conditions portrayed in the video." The company said the review showed it met or exceeded all animal-welfare standards. The company put out a revised statement Wednesday afternoon removing a reference to the undercover investigator being "negligent."

Gregory Martin, a poultry farming expert at the Penn State Extension, said he didn't see anything alarming when he inspected the farm at the request of its owner this week. He said the hens were well taken care of and were producing eggs at an appropriate rate.

A spokeswoman for Wakefern, the supermarket company based in Keasby, New Jersey, said less than 1 percent of its eggs come from the farm and it has suspended those shipments until an independent review is completed. The company still gets eggs from other facilities that use cages.

Mercy for Animals provided documentation including a pay stub as proof the video was shot at Shady Brae Farm, but the content of the video couldn't be independently verified.

Mercy for Animals wants the United Egg Producers, which is based in Alpharetta, Georgia, to require its thousands of egg farmers to stop using wire cages, called battery cages. It also is asking voters in Massachusetts to support a ban on the crates being debated there. Five states plus the European Union ban or restrict the use of battery cages.

Wakefern has pledged to use cage-free eggs for its private label brand by 2025. It hasn't committed to going completely cage-free, but its vice president for consumer and corporate communications, Karen Meleta, said it looks like "that's the way the industry is going."