Pinnacle Foods CEO Robert Gamgort is leaving next month to take the same job at Keurig. 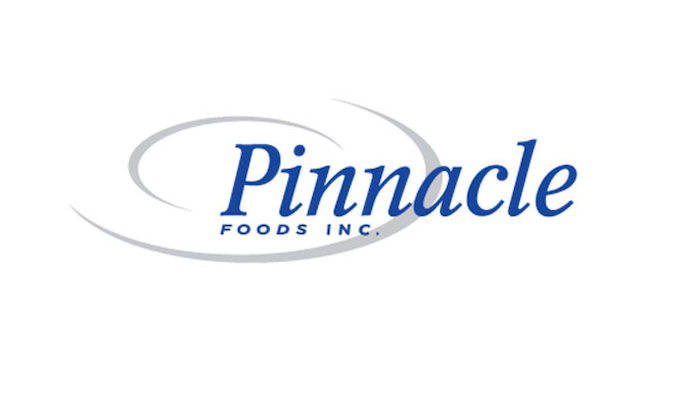 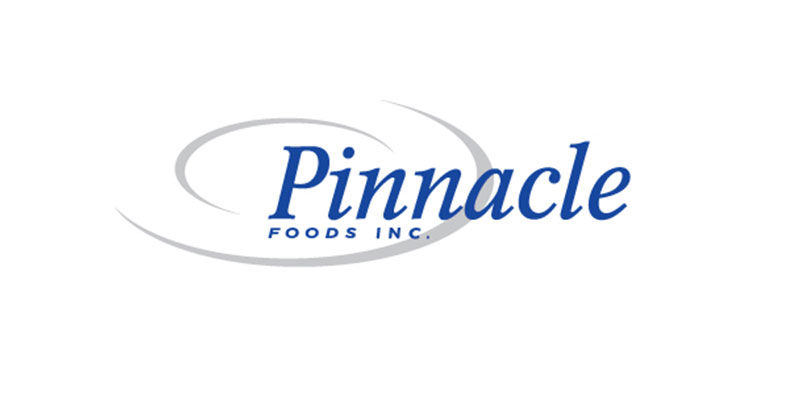 NEW YORK (AP) — Keurig is hiring Pinnacle Foods CEO Robert Gamgort as its next chief executive as it struggles to boost sales of its single-cup coffee machines.

Pinnacle said Gamgort will leave at the end of April. The Parsippany, New Jersey, company is currently looking for a replacement.

"While we are disappointed that Bob will be leaving Pinnacle, we thank him for his years of leadership," said Pinnacle Chairman Roger Deromedi in a printed statement.

Keurig was sold for nearly $14 billion earlier this month to an investor group led by JAB Holding Co., a private company based in Luxemburg that has stakes in Gevalia, Peet's and other coffee brands. It said Keurig would operate independently and remain at its headquarters in Waterbury, Vermont.

Gamgort, who has been CEO of Pinnacle for nearly seven years, will join Keurig in May. He will replace current Keurig CEO Brian Kelley, who will become vice chairman of Keurig's board.

Keurig sales have slowed of late. Sales of K-cups, the coffee-filled pods that are used in Keurig's machines and accounted for more than 80 percent of Keurig's revenue, rose 1 percent to $3.6 billion last year. Sales of its machines fell 23 percent to $632.6 million.