An Oregon food distribution company has halted some shipments of canned green beans after a Utah woman said she found a snake head in a can. 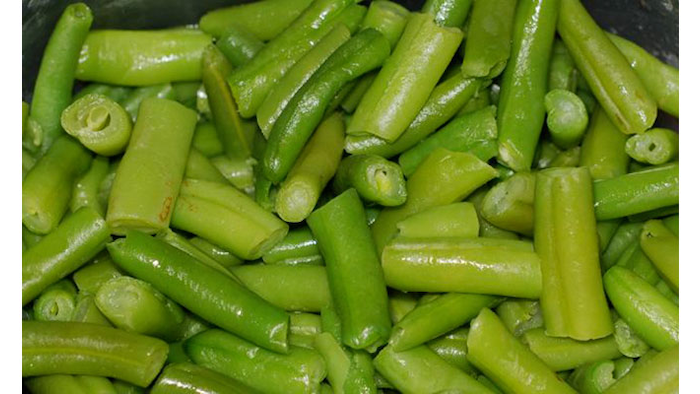 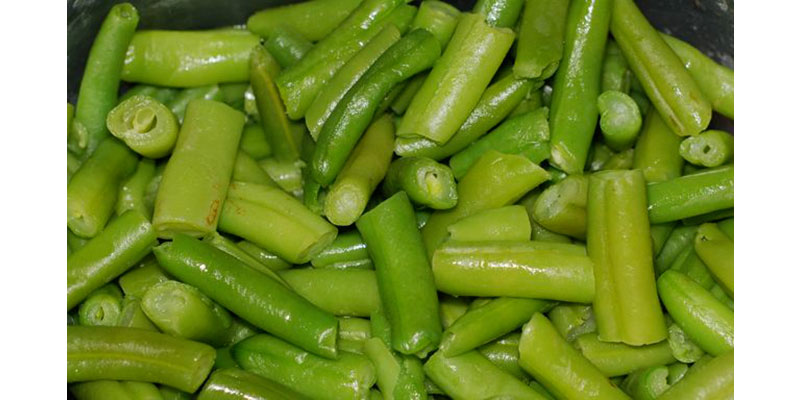 SALT LAKE CITY (AP) — An Oregon food distribution company has halted some shipments of canned green beans after a Utah woman said she found a snake head in a can.

Troy Walker of Farmington, Utah, said she made the unsettling discovery while she and fellow church members were preparing meals Wednesday night for neighbors. Walker said she was taking beans out of a slow cooker when she spotted something odd, KSL-TV in Salt Lake City reports.

"It looked pretty much like a burnt bean, and then as I got closer to lift it off the spoon, I saw eyes," Walker said. "That's when I just dropped it and screamed."

Walker said she took the snake head and empty can back to the grocery store where she bought the food. She took a picture first of the snake head to send to Western Family, a food distribution company based in Oregon.

Western Family vice president of quality control Sharon McFadden said that the company takes the matter seriously and is working with the supplier that produced the green beans to find out what happened and how many cans came from the batch.

Shipments of canned green beans from the batch that came from this specific supplier are on hold, McFadden said. She declined to disclose the supplier, saying only it's based in the Pacific Northwest.

Western Family is working to find out how many cans were in the batch and where they were shipped. Once those cans are located, they will be taken off store shelves, McFadden said. The company also promises to address whatever caused the problem.

Walker said she couldn't eat the next day because she was queasy, but she said she's not mad. She just hopes nobody else finds other parts of the snake in their canned green beans.

She said she's trying to have a sense of humor about events that are already becoming a fun little story for her and others. Youth leaders from her Mormon church congregation helping prepare the meals thought the snake head was "kind of cool and fun," Walker said.

She's hosting a family dinner this weekend, and had to be clear in her texts about what will be on the menu.

"I said, 'I promise I am not going to serve green beans. We are not having green beans,'" Walker said, laughing. "Please answer."