The first federal regulations for large-scale fish farming in the ocean were issued this week, opening a new frontier in the harvesting of popular seafood species such as red drum, tuna and red snapper. 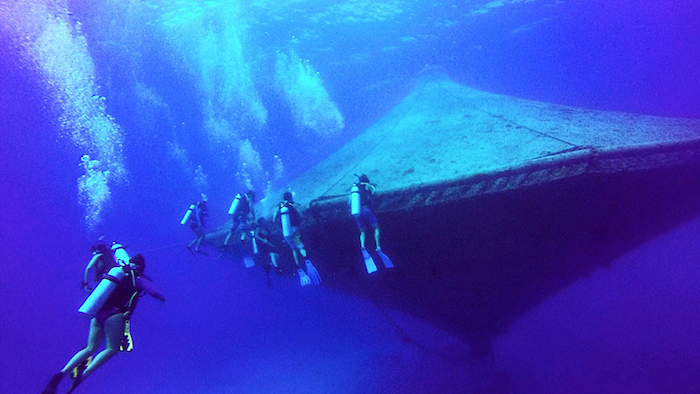 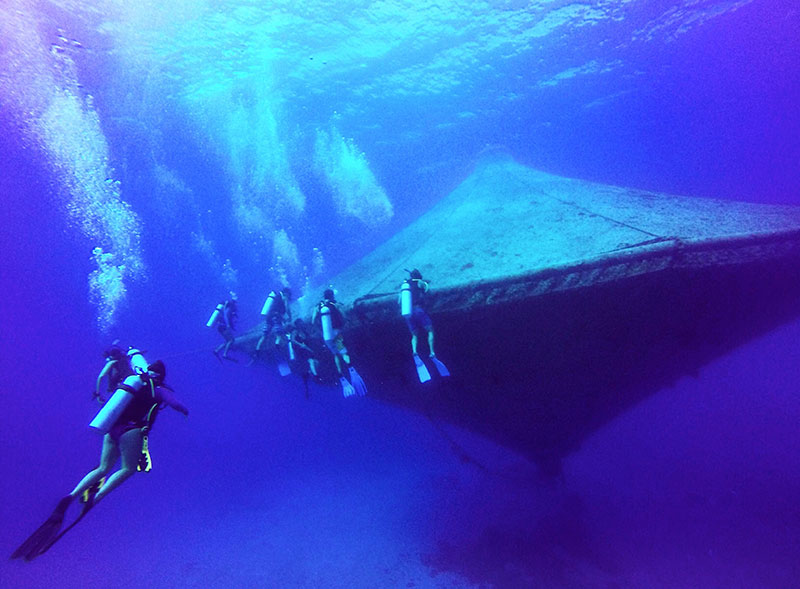 NEW ORLEANS (AP) — The first-ever federal regulations for large-scale fish farming in the ocean were issued Monday, opening a new frontier in the harvesting of popular seafood species such as red drum, tuna and red snapper.

The new rules allow the farming of fish in federal waters of the Gulf of Mexico. The rules — in the making for years — were announced in New Orleans by the National Oceanic and Atmospheric Administration.

NOAA Administrator Kathryn Sullivan said the Gulf rules could spur similar rules in other U.S. waters. She said it was time for the United States to open up this new market, which she said could help the U.S. meet its seafood demands.

Fish farming is contentious, with fishermen and environmentalists warning it could harm the marine environment and put fishermen out of work.

Typically, offshore farming is done by breeding fish in large semi-submersible pens moored to the seafloor. The practice is common in many parts of the world, and Sullivan said the United States has fallen behind. About 90 percent of the seafood consumed in the United States is imported and more than half of that is farmed, she noted.

The new rules allow up to 20 fish farms to open in the Gulf and produce 64 million pounds of fish a year. The farms can start applying for 10-year permits starting in February, she said.

Sullivan said the fish farms would be kept away from sensitive habitats and fishermen would be allowed to fish near them. She envisioned little competition between the farms and fishermen.

Neil Sims, the president of the Ocean Stewards Institute, an offshore industry group, said the rules were groundbreaking. "It's a huge step," Sims said. "It's the federal government recognizing we must move forward here."

He said concerns about fish farming causing environmental problems are unfounded. "The beauty of open ocean aquaculture is that you are in deep water far offshore," he said. "It's more akin to a Colorado cattle range than a feedlot."

Rather than import farmed seafood, he said, the nation would be better off producing more of its own.

"We have no idea how it (imported seafood) is farmed, what the environmental standards are, what the animal welfare standards," Sims said about imports.

A concern is that domesticated fish — bred to be larger — will escape their pens and outcompete wild fish for habitat and food, she said.

Sims dismissed that argument. "Over time, we will indeed select for fatter, slower, more docile individuals," Sims said. "But then that domesticated animal is going to be hopeless in the wild. A fat, slow, docile, fish outside of a net pen is called bait."

Sullivan said concerns about escaped farmed fish are real, but she added that the rules require growers to breed fish with the same genetics as local stocks.

Glen Brooks, the president of the Gulf Fishermen's Association, a group of commercial fishermen, said fishermen fought against fish farming. He said fishermen worry about losing fishing grounds and the potential for farmed fish to escape and hurt wild stocks or cause outbreaks of disease.