GNC Reaches Deal With NY AG Over Herbal Plus Products

The NY attorney general sent letters to GNC, Target, Walmart and Walgreens for allegedly selling store brand herbal supplement products that either could not be verified to contain the labeled substance or were found to contain ingredients not listed on the labels. 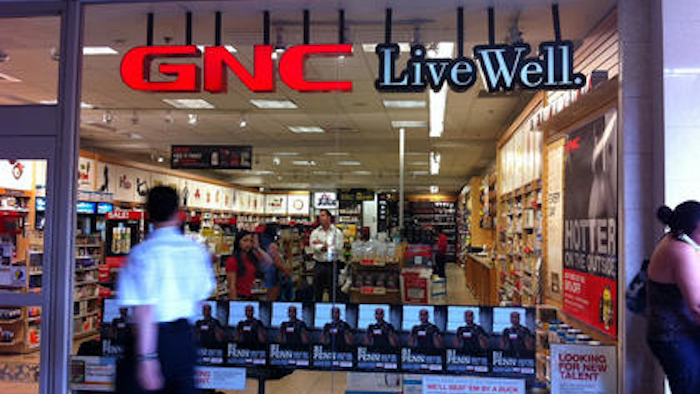 NEW YORK (AP) — GNC Holdings Inc. said Monday that it has reached a deal with New York Attorney General Eric Schneiderman over its Herbal Plus products.

In February, Schneiderman's office sent letters to GNC, Target, Walmart and Walgreens for allegedly selling store brand herbal supplement products in New York that either could not be verified to contain the labeled substance or were found to contain ingredients not listed on the labels.

GNC said that in responding to the attorney general, it provided results of internal tests and those conducted by independent third parties. The Pittsburgh company said the tests gave "conclusive evidence" that its products are safe, properly labeled and in full compliance with regulatory requirements.

In addition, GNC said that the tests showed that its products contain all herbal extracts listed on their respective labels.

The retailer said the full assortment of Herbal Plus products have returned to all of its stores in the state of New York. The company also said it will expand its testing processes for supplement suppliers.

GNC said that lawsuits were filed against it after the New York Attorney General's announcement in February. The company said that it believes the lawsuits are "completely without merit" and that it will defend itself aggressively.