Obama To Announce $240M In New Pledges For STEM 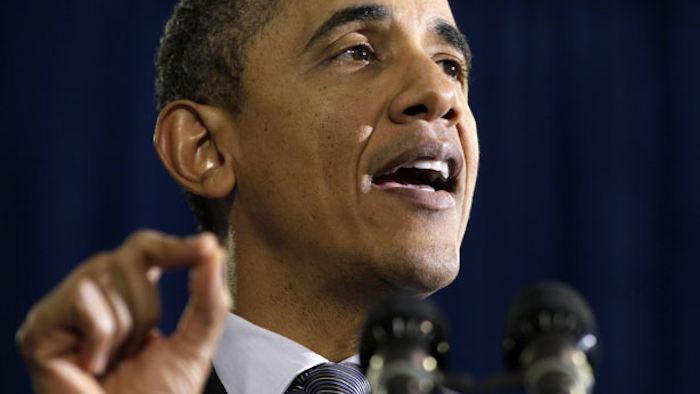 Obama will say the new commitments have brought total financial and material support for these programs to $1 billion.

The pledges the president is announcing include a $150 million philanthropic effort to encourage promising early-career scientists to stay on track and a $90 million campaign to expand STEM opportunities to underrepresented youth, such as minorities and girls.

More than 100 colleges and universities have committed to training 20,000 engineers, and a coalition of CEOs has promised to expand high-quality STEM education programs to additional 1.5 million students this year.

Obama launched "Educate to Innovate," his effort to encourage the study of science, technology, engineering and math, in 2009.

More than 35 student teams will exhibit their projects at the White House Science Fair.