DuPont is announcing the opening of an ethanol plant that will make the fuel additive from corn stalks, leaves and cobs instead of the grain itself. 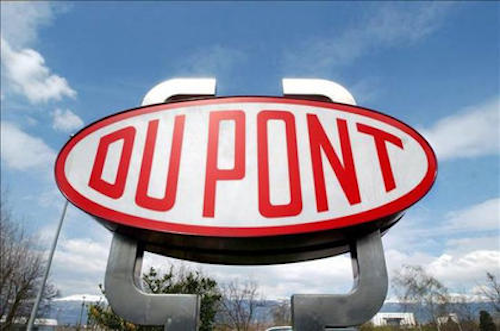 NEVADA, Iowa (AP) — DuPont is announcing the opening of an ethanol plant that will make the fuel additive from corn stalks, leaves and cobs instead of the grain itself.

The $225 million refinery in central Iowa is touted as the world's largest cellulosic ethanol plant, which is designed to make 30 million gallons annually once it's in full production next year.

Friday's opening of the plant comes at a challenging time for the ethanol industry, which has been battling the petroleum industry over how much ethanol the government will require to be used in the nation's automotive gas supply.

The U.S. Environmental Protection Agency is scheduled to come up with its final recommendations next month after proposing to cut the renewable fuel standard from levels Congress set earlier.