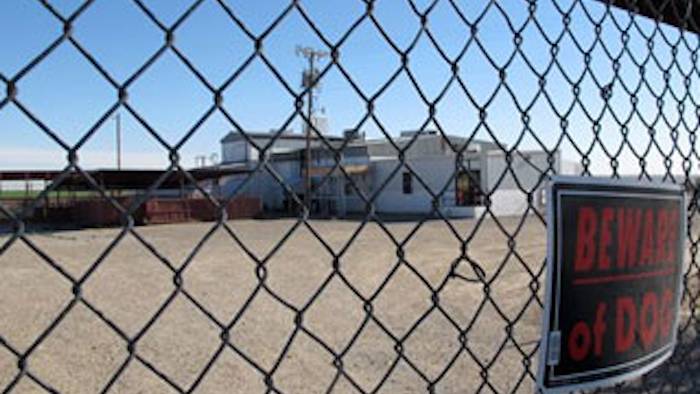 ALBUQUERQUE, N.M. (AP) — A southeastern New Mexico company's plans to convert a cattle plant into a horse slaughterhouse has hit another roadblock, this time over an environmental dispute that the company's attorney blames on the Obama administration putting politics over policy.