Japan's nuclear regulator said Thursday that it is largely unknown what impact radioactive water leaking from the country's wrecked nuclear plant is having on the Pacific Ocean and the situation must be monitored more closely. 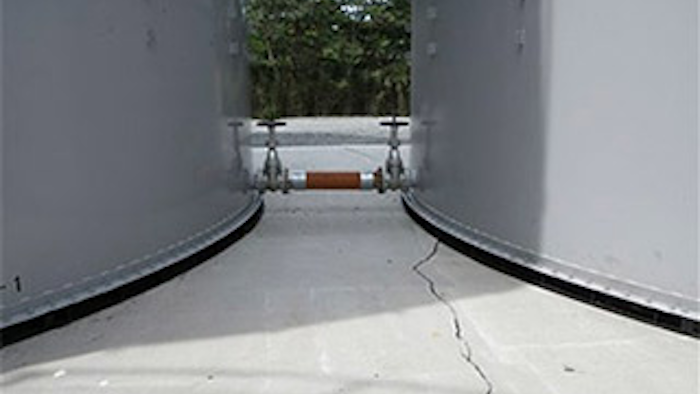 TOKYO (AP) — Japan's nuclear regulator said Thursday that it is largely unknown what impact radioactive water leaking from the country's wrecked nuclear plant is having on the Pacific Ocean and the situation must be monitored more closely.

Nuclear Regulation Authority Chairman Shunichi Tanaka said the current monitoring of the ongoing leaks at the Fukushima Dai-ichi plant was insufficient and he urged a more comprehensive effort to monitor contamination in the ocean near the plant.

The plant suffered triple meltdowns after the massive earthquake and tsunami in March 2011. The plant's operator, Tokyo Electric Power Co., must constantly cool the reactors with water, and is struggling to contain the waste.

TEPCO recently acknowledged the chronic leaking of radiation-tainted underground water into the Pacific, plus a 300-ton (300,000-liter, 80,000-gallon) seepage from one of more than 1,000 storage tanks. The leak was the firth and worst from a tank since the crisis began.

The tank leak prompted the nuclear authority to upgrade its rating Wednesday to a level-3 "serious incident," from a level 1 on the International Atomic Energy Agency radiological event scale.

"We cannot fully stop contaminated water leaks right away. That's the reality. The water is still leaking in to the sea, and we should better assess its environmental impact," Tanaka said in a speech in Tokyo.

Tanaka said his agency recently set up a team to collect data more systematically and comprehensively to assess the extent of contamination and evaluate the impact on the ocean.

Scientists have said contamination tends to be carried by a southward current and gets largely diluted as it spreads into the sea.

Fisheries officials are not convinced. The recent leaks aggravated the image of Japanese seafood in and outside the country, and consumers are even shunning fish proven to not be tainted, said Japan Fisheries Cooperatives Chairman Hiroshi Kishi.

"We think that contaminated water management by your company has completely fallen apart," Kishi said, as he confronted TEPCO President Naomi Hirose at the company's headquarters in Tokyo. "This deals an unmeasurable blow to the future of Japan's fishing industry and we are extremely concerned."

Commercial fishing off the Fukushima coast has been mostly banned since the accident, except for limited catch of selected fish and deep sea catch.

In a nation highly sensitive to food safety, there is no market for the fish caught near the stricken plant.