A judge in Goodyear's Ohio hometown has thrown out a lawsuit filed by French workers trying to save their jobs. 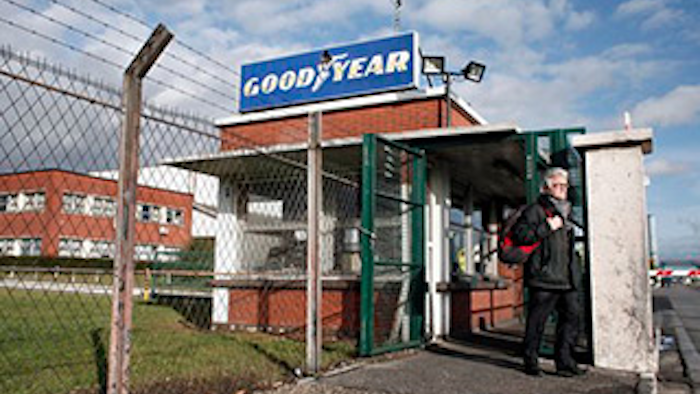 CLEVELAND (AP) — A judge in Goodyear's Ohio hometown has thrown out a lawsuit filed by French workers trying to save their jobs.

A federal judge in Akron ruled late Wednesday against workers who had sued to block the shutdown of their plant in Amiens. The judge said the class-action lawsuit failed to prove contract violations or interference by the parent company in its French operations.

Attorney Robert Gary represents the workers. He said Thursday the decision will be reviewed by French parties before a decision is made on an appeal.

The plant has become a symbol of labor tensions in France. Workers seized the plant's director and human resources chief for two days in early January to demand bigger severance packages. The managers were released after police intervened.