Long-sought changes to the nation's chemical regulations will completely overhaul how the Environmental Protection Agency evaluates potentially hazardous chemicals — including how animals are used to test them. 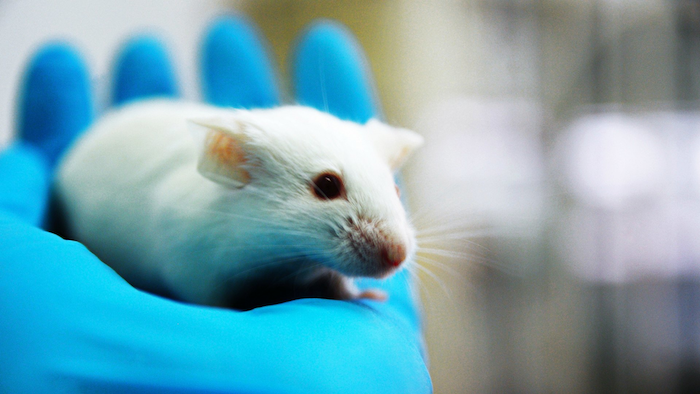 Long-sought changes to the nation's chemical regulations will completely overhaul how the Environmental Protection Agency evaluates potentially hazardous chemicals — including how animals are used to test them.

Chemical Watch reports that one provision of the Frank R. Lautenberg Chemical Safety for the 21st Century Act requires the EPA to "reduce and replace the use of vertebrate animals" in chemical testing where "practicable, scientifically justified and consistent with [the Lautenberg Act's] policies."

An EPA plan to reduce animal testing is due by mid-2018, and subsequent updates on its progress and further planned reductions are required in subsequent five-year increments.

In addition to improving animal welfare, proponents told CW that the change would produce improved chemical data by making better use of other available information or different methods, including screenings or computer models.

“We lack information on many chemicals and how they affect a diverse human population because we [relied] too heavily on slow, unreliable and expensive animal tests,” Physicians Committee for Responsible Medicine toxicologist Kristie Sullivan told the website.

The animal testing provision, like the bill itself, was broadly supported by both advocacy and industry groups.

Some critics, however, warned that any alternative methods would need to be properly vetted in order to prevent incorrect classifications of some chemicals.

The Lautenberg Act, which was signed into law in June, largely requires the EPA to evaluate chemicals considered likely to be dangerous and make affirmative safety decisions for new chemicals.

The agency has already cleared a handful of new substances, but analysts warned that regulations of high-priority chemicals alone could take decades.