At Least 12 Dead in India From Drinking Tainted Liquor

Such drinks are often spiked with chemicals including pesticides to increase potency. 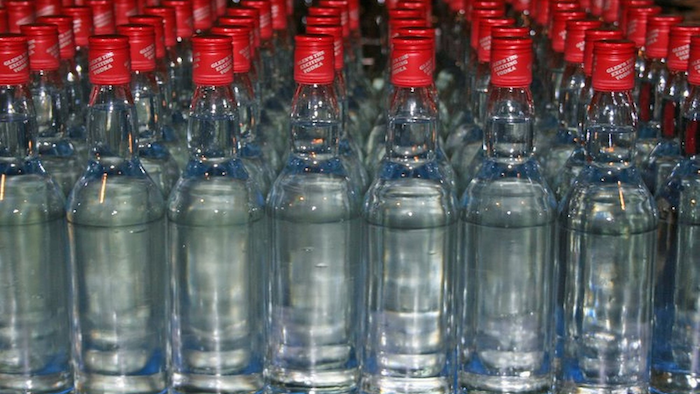 The victims consumed the tainted liquor Monday evening and fell ill the following day, said Superintendent Niranjan Kumar. Five others were being treated for poisoning in a hospital in the Gopalganj district of the state, said Rahul Kumar, a district magistrate.

Investigators were carrying out autopsies to determine the exact cause of death, Rahul Kumar said. Police also confiscated spurious liquor that could have caused the deaths.

Deaths from drinking illegally brewed alcohol are common in India because the poor cannot afford licensed liquor. Such drinks are often spiked with chemicals including pesticides to increase potency.

The Bihar government banned the sale and production of all forms of liquor in the state in April in an effort to curb alcoholism.

The state has very strict laws, and 11, 000 people have been arrested in a crackdown against those making, storing or consuming liquor. State police said 11 senior police officials have been suspended for not implementing the law.