As the nation's attention turned to water quality issues amid the crisis in Flint, Mich., scientists are increasingly worried about other chemicals — and the fact that people often don't know that they're drinking them. 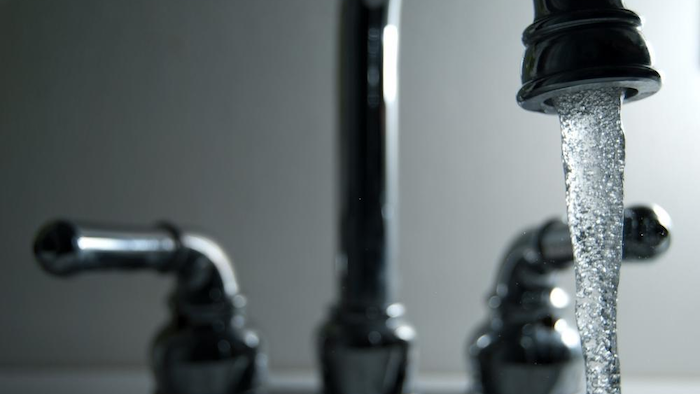 The Washington Post reports that as the nation's attention turned to water quality issues amid the crisis in Flint, Mich., scientists are increasingly worried about those chemicals — and the fact that people often don't know that they're drinking them.

“We live in a country where we’ve made a fundamental decision that chemicals are safe unless they’re proven to be bad,” Tufts University public health professor Jeffrey Griffiths told the Post.

One of the chemicals on the EPA's watch list is 1,4-dioxane, a plastic manufacturing byproduct characterized by the agency as a "likely human carcinogen."

Researchers in North Carolina and other states found elevated levels of the chemical in waterways, but the paper noted that the EPA hasn't established new regulations for dioxane or any other new contaminants in 20 years.

Critics blamed opposition from utilities — and subsequent changes to safe drinking laws made by Congress -- for the impasse.

“For an agency to be unable to adopt a single new standard in 20 years is inexcusable," Erik Olson of the Natural Resources Defense Council told the paper.

Dioxane is one of several potentially harmful chemicals targeted for regulation by the recent overhaul of the Toxic Substances Control Act, but critics warn that it could take years, if not decades, to put those restrictions into effect.