Union Pacific, whose cars derailed in Oregon, have been fined more than $7 million from 2014 through 2015. 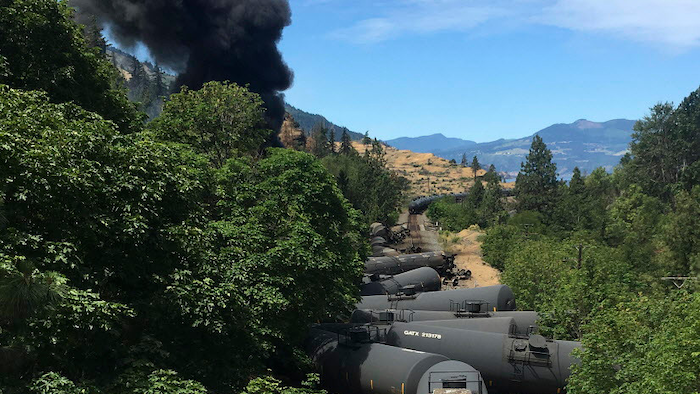 Union Pacific penalties have surpassed those of every railroad nationwide for the past two years, according to inspection records obtained by an Oregon newspaper after a company train carrying crude oil derailed and caught fire earlier this month.

The Federal Railroad Agency fined Union Pacific more than $7 million from 2014 through 2015, The Oregonian/OregonLive reported Friday (http://bit.ly/1Xhkd3A ). An Oregon Department of Transportation inspection found repeated safety violations the day before the company's train left the track June 3 along the Columbia River.

The issues listed by state inspectors appear unrelated to the derailment, which didn't hurt anyone but led to some evacuations. Some of the oil made it into the river, where it was captured by absorbent booms, officials said.

"There had been a history of violations that we thought were concerning," Oregon Department of Transportation rail administrator Hal Gard said. Inspectors were repeatedly visiting two yards, he said.

"That was intensive and intentional to get attention and make a point that something's going on here and the program needs to be tightened up," Gard said. 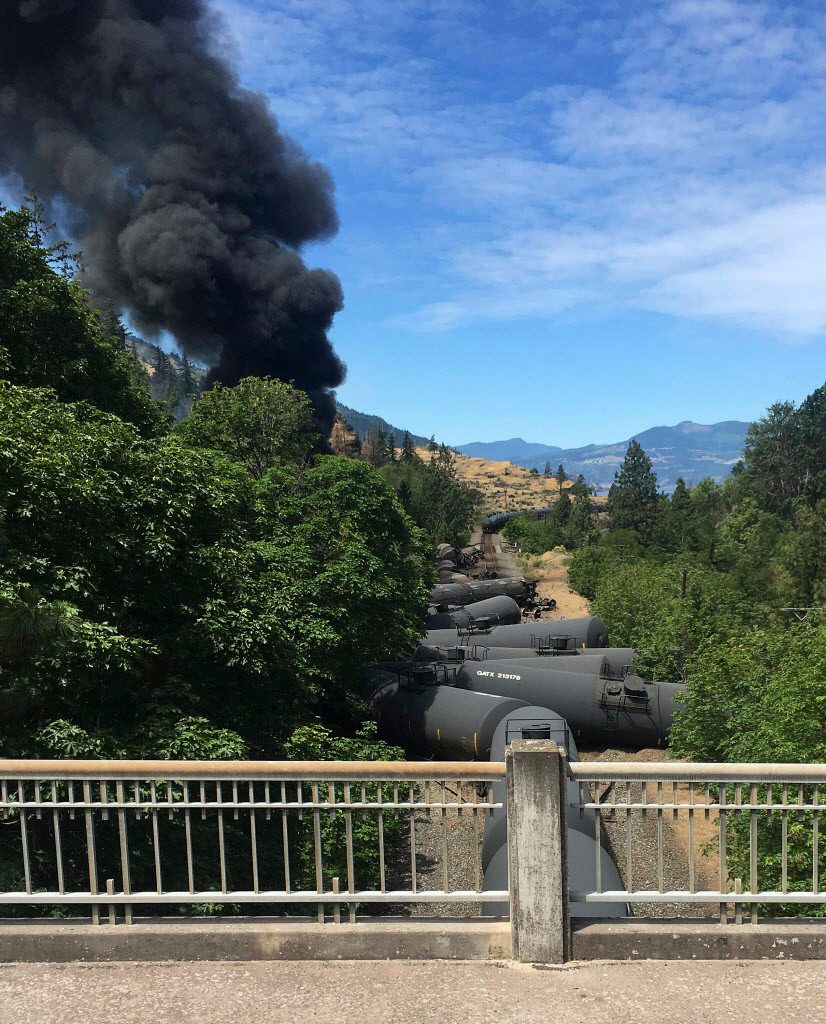 Conductors left trains in Portland yards without setting brakes on multiple occasions, which an expert said could cause runaway trains.

"If we're on an incline, which most track has, it can be imperceptible that you have movement," retired state rail safety inspector Michael Eyer said. "They can start rolling. It's very serious. You just can't do that."

Inspectors also found four instances since September when switches were left unlocked and made it possible for anyone to pull a lever and reroute a train.

"Someone could throw a switch and derail the whole train. That is a very serious issue," Eyer said. "A train coming along would find itself at 40 mph suddenly running out of track or running into a parked train."

A Union Pacific spokesman said the railroad stands by its safety record.

"Our safety record is very good," spokesman Justin Jacobs said. "We take that obligation very seriously, and we commit that to our customers and the communities in which we serve."