ExxonMobil Restarts Refinery in Torrance a Year After Fire

ExxonMobil has restarted its oil refinery in Torrance more than a year after an explosion crippled the plant and led to higher gas prices in California. 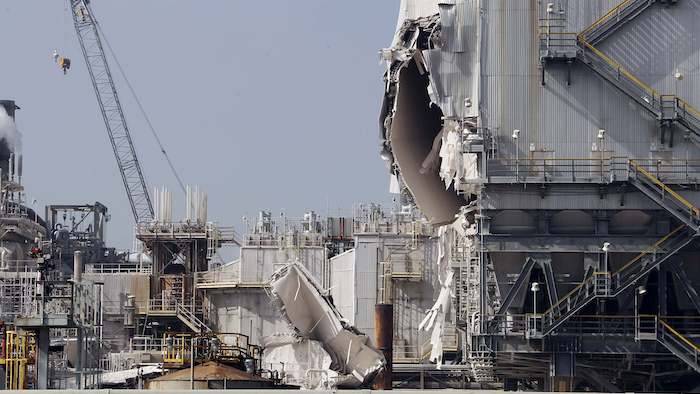 TORRANCE, Calif. (AP) — ExxonMobil has restarted its oil refinery in Torrance more than a year after an explosion crippled the plant and led to higher gas prices in California.

As a safety precaution, ExxonMobil shut down a pollution control device for six hours during the re-start process early Tuesday. City News Service says that shutdown will result in up to 600 pounds of excess particulate emissions — but South Coast Air Quality Management District officials do not expect it to expose residents to unhealthy levels.

The refinery has sat largely idle since the February 2015 blast injured four contractors, caused heavy damage at the plant and rocked nearby neighbors.

The plant's shutdown led to a shortage of gas that meets California's stricter pollution regulations and caused higher prices at the pump.