Contaminated With HUH? The Year in Recalls (So Far)

From the little known to the wide-scale recalls — here’s a look at the year so far. 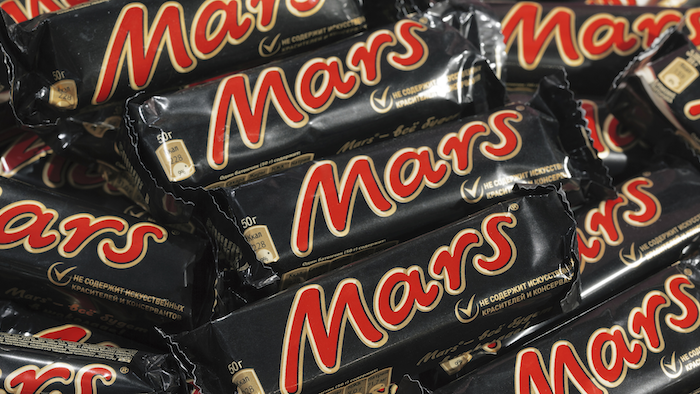 Chemical Milk Moustache
A few days ago the Canadian Food Inspection Agency recalled a number of cartons of Beatrice chocolate milk being sold in Ontario and Quebec. The milk was contaminated with chemical sanitizers. No word on exactly how much milk is being pulled off the shelves, but the recall will affect three sizes of cartons.

Plastic in Chocolate Bars
Last month Mars was forced to pull millions of chocolate bars including Mars and Snickers from the shelves in 55 countries. The recall was issued after a small piece of red plastic that could be a choking hazard was found in a Snickers bar manufactured in the Netherlands and purchased in Germany. The U.S. was not affected by the recall. 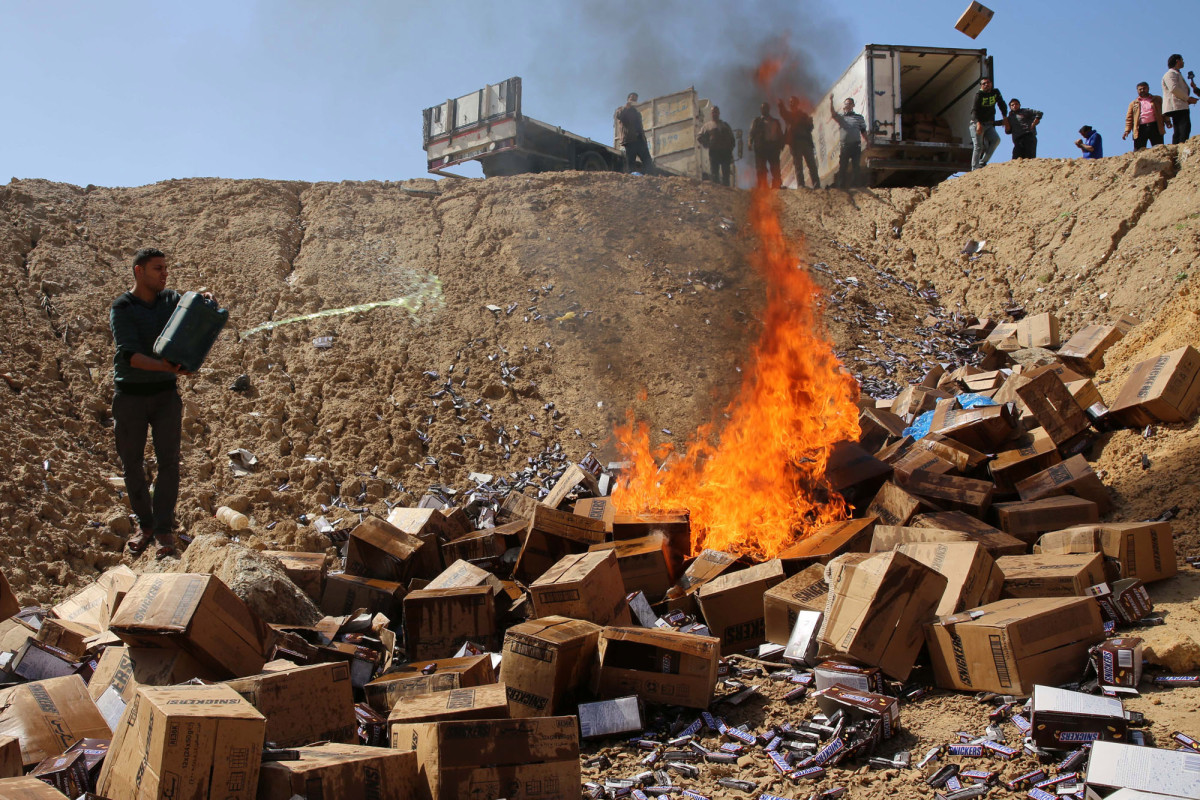 Recently, reports surfaced that Hamas was burning 15 tons of Mars chocolate bars on the outskirts of Gaza in response to the recall. But luckily, a few local children managed to snatch some of the candy before it was melted into a gooey mess.

Toxins in Toys
A popular toy in the UK is being recalled because it has high levels of phthalates. The toys, called My Little Dolls House, contained levels of the chemical considered to be dangerous. Phthalates are often used as a plasticizer and in other materials.

Pizza With Dangerous Toppings
Major food producer Nestle announced a massive recall this week of a range of products because they contain glass particles that could cause harm. The recall will affect nearly three million boxes of frozen foods from several of its brands including DiGiorno Pizza, Lean Cuisine and Stouffer’s. 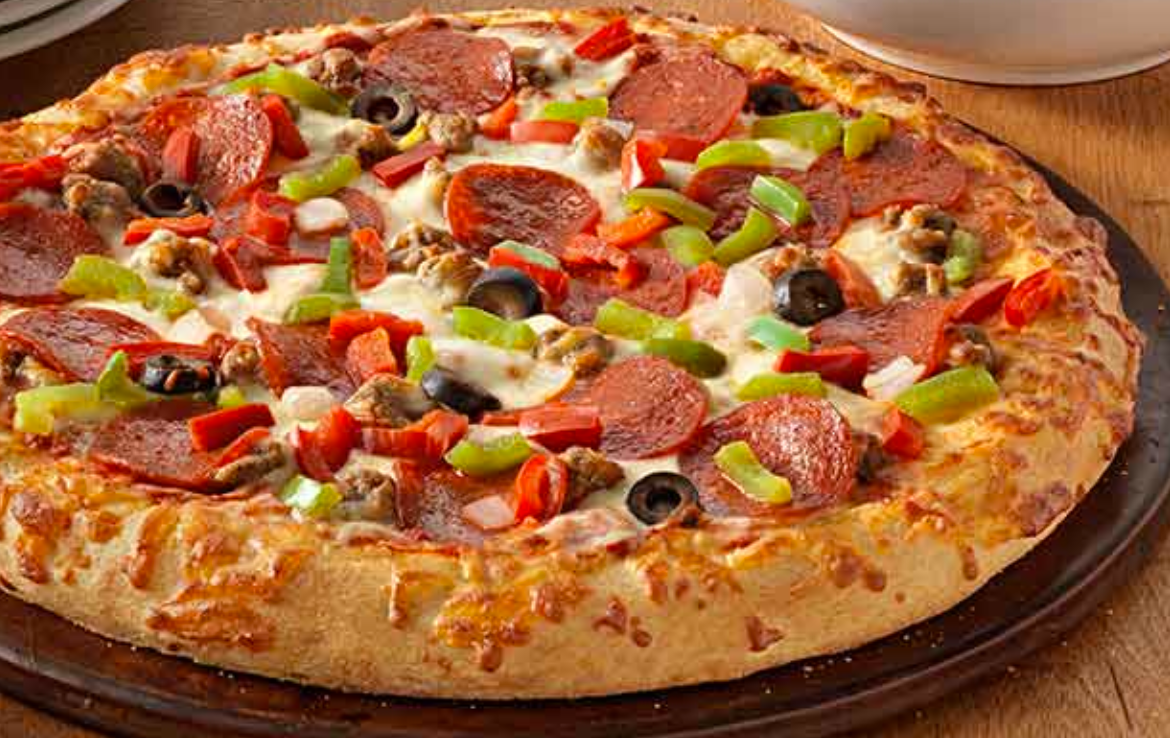 Beer in a Glass, Glass in Beer
Popular beer maker Corona also found small glass particles in its product and announced a voluntary recall this week. The recall will impact select 12- and 18- pack bottles. There have been no reports of incidents related to the glass contaminant.