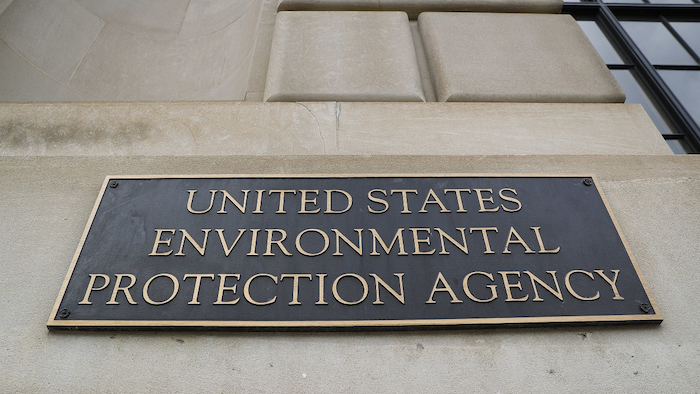 Andrew Wheeler, the former coal lobbyist who takes over Monday as acting head of the Environmental Protection Agency, doesn't have the high profile of Scott Pruitt, who resigned Thursday amid ethics scandals.

When it comes to substance, Wheeler has eschewed hardline political statements on environmental issues — but the public comments he has made show him in line with Trump administration policies. 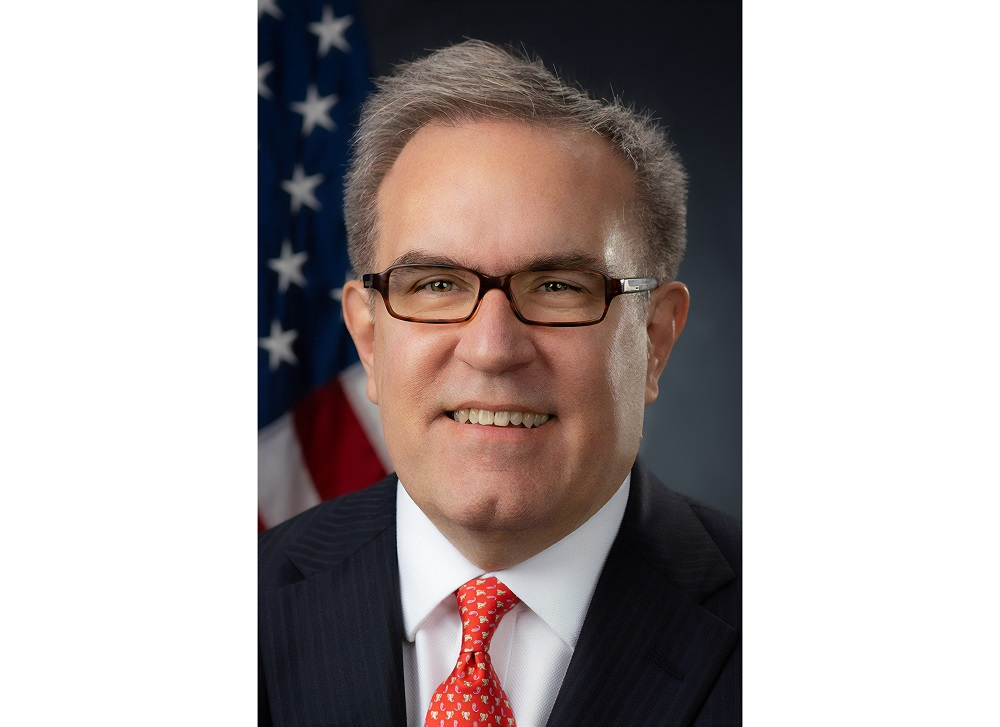 In this April 2018, photo provided by the Environmental Protection Agency, Andrew Wheeler poses for a photo in Washington. Image credit: EPA via AP

A look at some Wheeler statements over time:

Wheeler has consistently played down the role that humanity's use of coal, oil and other sources of greenhouse-gas emissions plays in climate change.

"I believe man has an impact on the climate, but what is not completely understood is what the impact is," Wheeler told a Senate committee last November.

Back in 2004, Wheeler was the staff director for Oklahoma Republican Rep. James Inhofe, the Senate's highest-profile denier of manmade climate change. Wheeler indicated then that climate change — and climate-changing fossil fuel emissions — shouldn't prey on people's minds too much.

"I think the only reason it's important to reduce greenhouse gases is to increase efficiency" in industry, he told the Greenwire news organization at the time.

"The fact is that the climate changes regularly and what we need to make sure is that we aren't confusing the regular cyclical movements of the climate for some extrapolation of a specific rise in temperatures or lowering," he told E&E News two years later.

Wheeler worked as a lobbyist for coal and other mining and energy companies after his stint as a Senate staffer. As an energy adviser to the Trump campaign, Wheeler defended Donald Trump's claims that one state, Michigan, missed out on over 50,000 jobs because of canceled or delayed projects involving coal.

In his appearance before the Senate committee, Wheeler pledged to recuse himself from any EPA decision-making that conflicted with his work for coal companies or other industries.

Pruitt transformed the way the EPA considered scientific findings in making regulatory decisions, giving industries more of a say in decision-making and academic scientists less. Critics called the overhaul of the role of scientific studies at EPA possibly the most momentous of all Pruitt's actions at the EPA.

Asked about the matter at his Senate committee hearing last year, Wheeler promised he "would certainly listen to the career scientists at the agency and the outside science advisory boards to the agency on what is the best available science at the time for any regulatory decisions."

Opponents accused Pruitt of meeting more with industrial and conservative political leaders than with ordinary people, and of shutting out all but a close circle of top aides within EPA.

Wheeler — who worked at the EPA in the early 1990s, dealing with toxic substances, public disclosure of environmental risks, and other issues — promised public transparency. "I think when we make informed decisions and we explain to the public why we are making the decisions, that is paramount to what we do at the agency," he said in his Senate hearing.