The California Supreme Court will decide whether state laws can be challenged in court on the grounds that complying with them is impossible. 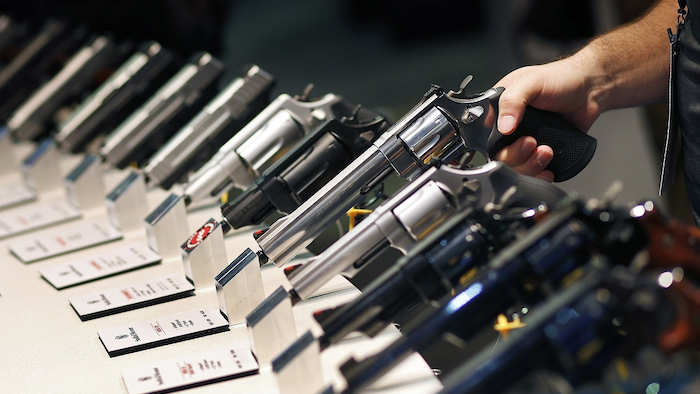 The California Supreme Court will decide whether state laws can be challenged in court on the grounds that complying with them is impossible.

The court will issue an opinion on that question Thursday in a lawsuit over a California law that requires new models of semi-automatic handguns to stamp identifying information on bullet casings.

Supporters of the law signed by Gov. Arnold Schwarzenegger in 2007 say it will help police solve gun crimes by allowing them to link bullet casings to guns. Gun manufacturers argue that the technology does not exist to meet the stamping requirements.

They say a law can't mandate something that's not possible.

Attorneys for the state say lawmakers often enact laws to force industries to innovate. They warned a ruling in favor of gun makers could take away that power.