Tax Cut, Bonuses For Workers? Many Businesses Not Sure Yet

Small business owners may want to hand out bonuses and raises now that there's a new tax law, but many don't know if they'll have any wealth to share. 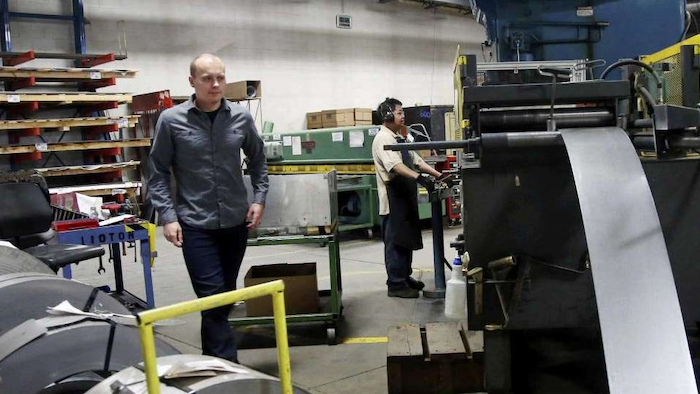 Small business owners may want to hand out bonuses and raises now that there's a new tax law, but many don't know if they'll have any wealth to share.

"We didn't base any raises or bonuses on the tax situation because, quite frankly, until it actually happens, no one's sure what's going to happen," says Rod Hughes, a vice president at Kimball Hughes Public Relations in Blue Bell, Pennsylvania. The company gave its seven full-time employees year-end bonuses last month.

It's easier for big companies like Walmart and Home Depot to award bonuses because they already know their top tax rate is dropping to 21 percent from 35 percent under the old law. Millions of small business owners have far less certainty.

The law provides for a break for the owners of sole proprietorships, partnerships and small businesses structured as what are called S corporations. But while they can deduct 20 percent of their business income, the size of the deduction declines when an individual owner's taxable income reaches $157,500. And the IRS still needs to issue regulations on how these owners' business income is calculated.

"The 20 percent deduction is extremely complex and it's going to require a complete understanding of how the statute works," says William Hornberger, an attorney with tax expertise at the firm Jackson Walker in Dallas.

Big companies also have an advantage because they have billions of dollars in cash reserves. Small and mid-size businesses often don't have such cushions or access to big lines of credit that can help pay operating costs if revenue slows. Giving bonuses or raises in response to a potential tax cut could leave smaller companies vulnerable to a cash flow crisis.

Even when tax professionals have more clarity about the law, small and mid-sized companies are likely to hold off. Owners typically give raises at the end of the year or early in the new year, after they have assessed how employees and the company overall have performed. If owners have a sense of what their revenue and profits will be in the year ahead, that goes into the mix as well.

Mark Carpenter has consulted both of his accounting firms about the law, and gotten different opinions about its potential impact on his roofing company.

"We need to see how the rules change and if it allows us to raise wages," says Carpenter, whose business, Columbia Roofing & Sheet Metal, is based in Tualatin, Oregon. He's already given employees raises and bonuses based on the company's performance, but needs to be careful with cash flow because the business is growing rapidly.

It's not known exactly how many companies overall have awarded raises or bonuses based on the law. The most recent report on employee wages from payroll company ADP covers the fourth quarter of 2017 and doesn't reflect the impact of the law. But the first-quarter report also may not reveal any trends because it won't specify the factors that go into higher pay, spokeswoman Allyce Hackmann says.

Many business owners say they don't base decisions, including raises and bonuses, primarily on how much money they might save on taxes. Small business advisers say they've been seeing their clients holding to that conservative approach since the law went on the books in December.

"The idea of giving more money to employees purely on speculation that you're going to see more in your pocket, that's counterintuitive," says David Lewis, CEO of OperationsInc, a human resources provider based in Norwalk, Connecticut, whose clients are primarily small and mid-sized companies.

Rob Basso is seeing raises being awarded at the clients of his company, Advantage Payroll Services, but he's not hearing that the tax cut is a factor.

"What they're doing is sticking to the normal reasons for giving raises, like giving merit raises," says Basso, whose company is based in Plainview, New York.

Steve Kalafer has given the 700 employees of his car dealerships bonuses of up to $500 because Flemington Car & Truck Country Family of Brands will benefit from the corporate tax cut. But any further bonuses, or raises, will depend on how many cars his dealerships sell.

"We don't have a clear trend for the year," says Kalafer, whose dealerships are located in Flemington, New Jersey. 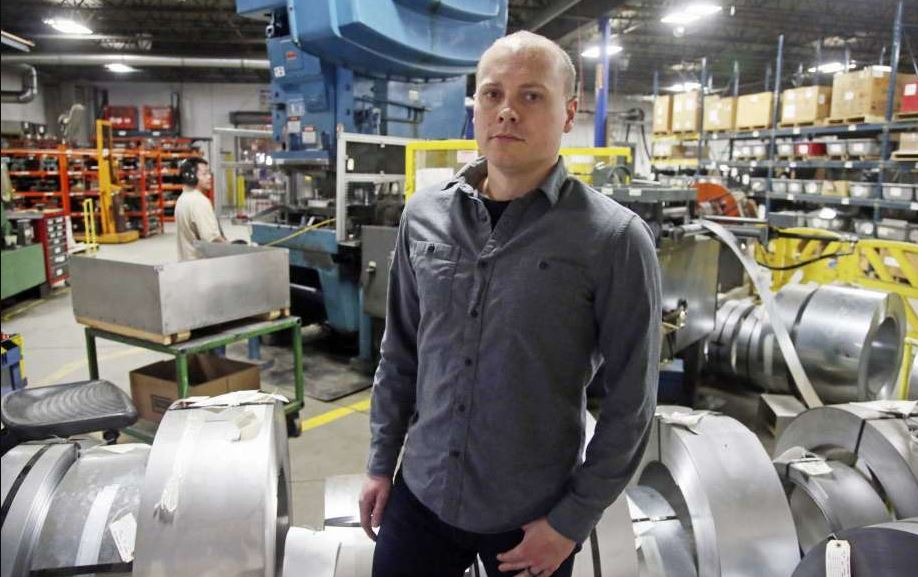 It's worth noting that many of the big corporations gave one-time bonuses, not permanent raises. So if the tax cut turns out to be less of a boon than expected, or the companies have a bad year, they're not committed to higher compensation going forward.

But the prospect of a tax cut does help some owners feel more secure about increasing staffers' pay. Tjernlund Products has given raises and bonuses, mindful of the need to recruit and retain talented workers in Minnesota's tight labor market; the state's unemployment rate is a full percentage point below the national rate of 4.1 percent.

Co-owner Andrew Tjernlund doesn't know what taxes will be like for the company that manufactures fans and ventilation equipment. But he sees the law as an opportunity to be a more competitive employer.

"The tax cut allows us to invest more in our growing business," he says. "In this low-unemployment environment, securing and rewarding our employees is the best use of this freed-up money."

"The war for talent is only going to get harder as we go along," he says.