NTSB Says It's Investigating Crash Of Tesla On Freeway

It's likely they'll look into whether Autopilot was on and if it failed to spot the fire engine. 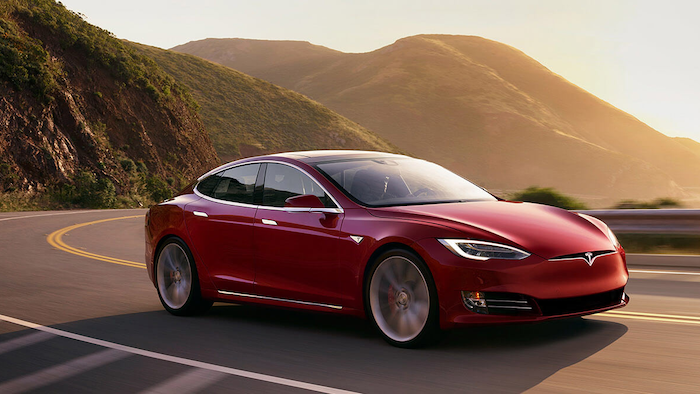 The U.S. National Transportation Safety Board says it's investigating the crash of a Tesla Model S electric car that may have been operating under its semi-autonomous "Autopilot" system.

The car hit the back of a fire truck on Interstate 405 Monday in Culver City, California, near Los Angeles. An NTSB spokesman says the board sent two investigators. They will focus on driver and vehicle factors.

It's likely they'll look into whether Autopilot was on and if it failed to spot the fire engine. The Culver City Firefighters' union says on Twitter there were no injuries.

Tesla wouldn't say if Autopilot was working at the time but says drivers must stay attentive when it's in use. The company would not comment on the investigation.