Gov. Phil Murphy on Friday ordered an audit of programs that authorize billions of dollars' worth of tax credits to companies. 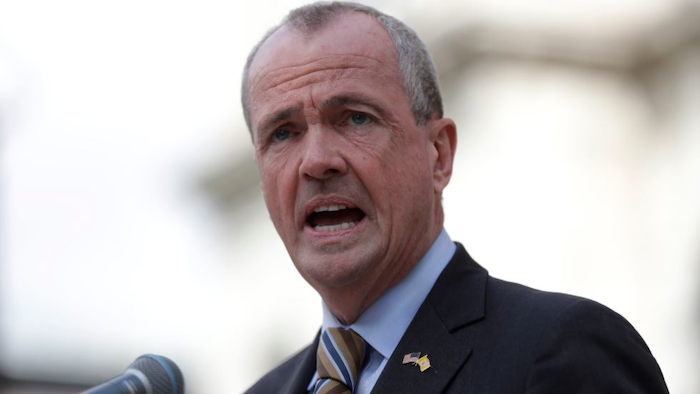 Gov. Phil Murphy on Friday ordered an audit of programs that authorize billions of dollars' worth of tax credits to companies.

Murphy, a Democrat, signed the order at Tigerlabs, a co-working space, in Princeton.

"Tax incentives play a role in smart economic development," Murphy said. "But they have to be the icing on the cake, not the cake itself."

The order came just a day after Seattle-based Amazon named Newark one of 20 finalists for its second headquarters and after the Democrat-led Legislature and previous Gov. Chris Christie, a Republican, recently approved of up to $5 billion in tax credits as a way to attract the retailer to the state.

Murphy said those credits helped Newark become a finalist but he wants to be sure the state is attracting big and small companies.

It was difficult to miss the implied criticism of Christie, whom Murphy succeeded on Tuesday and under whom New Jersey pledged billions of dollars in tax credits to lure big companies, like Subaru and Holtec, to do business in the state.

Christie attended Holtec's opening at its giant plant in Camden last year and praised the tax incentive programs, which were enacted with the help of the Democrat-led Legislature. The company promised about 400 new jobs in exchange for $260 million in credits.

Murphy didn't cite the company by name but said the audit would be aimed at determining whether the kinds of economic benefits promised have been realized.

Murphy says he wants to focus on attracting smaller businesses. He criticized the use of tax credits as the only "tool" used over the past eight years to attract business to the state, though he didn't say how he would change the equation.

Friday's order was the third Murphy has signed since taking over from Christie. The first aims to promote equal pay for women who do work equal to men. The second was a code-of-conduct guide.

The audit is to be completed by Dec. 31.