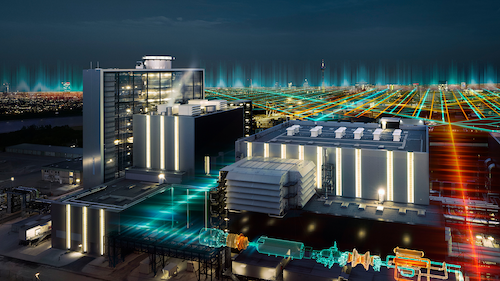 Germany's Siemens says it has signed contracts worth some 700 million euros ($824 million) to build two gas-powered electricity plants in Libya.

The Munich-based industrial conglomerate said Monday that the plants will be built in Misrata and Tripoli and that the value of the contracts with the state-owned General Electricity Company of Libya includes long-term service agreements. 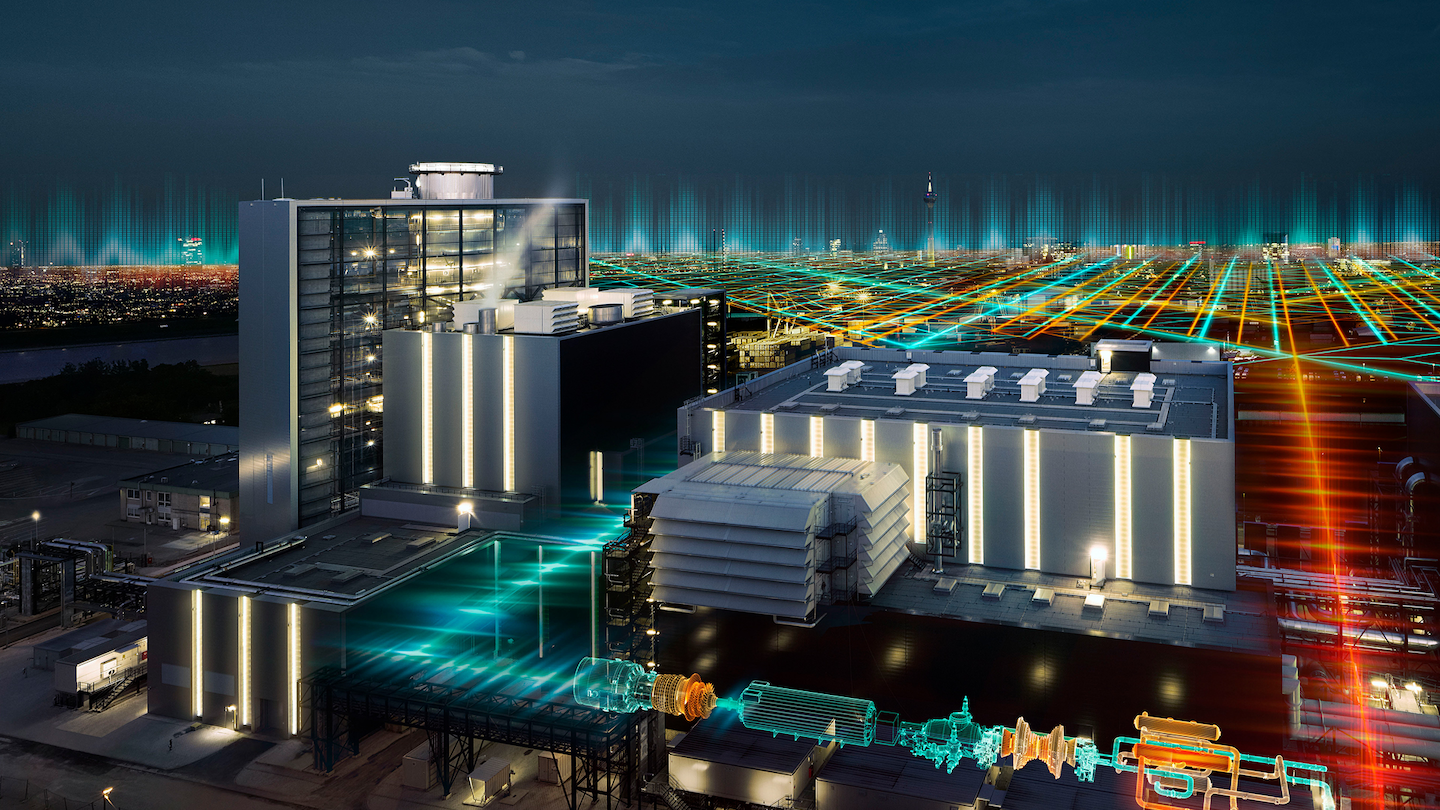 It said the deal will expand Libya's power generation capacity by about 1.3 gigawatts, but didn't specify in a statement when the new plants will start operation.

The deal comes weeks after Siemens AG announced plans to cut about 6,900 jobs worldwide at its power, gas and drives divisions, half of them in Germany. It pointed to a sharp decline in earnings amid increasing pressure from renewable energy sources.