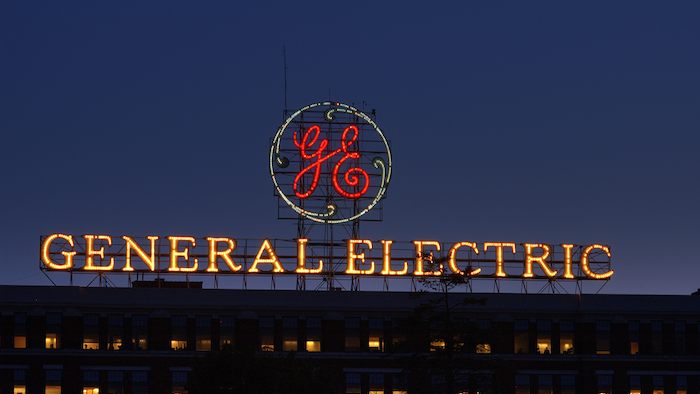 The conglomerate announced Immelt's departure Monday. He had led the company as its CEO since 2001 before announcing in June he was stepping down. He was originally to hold on to the chairman role until the end of the year.

GE executive John Flannery took over as CEO in August, and now will add the chairman title.

Immelt reshaped GE after taking over from legendary CEO Jack Welch. He led the company through the financial crisis and then sold off many of the financial services businesses that Welch had added, along with GE's appliance unit and NBC television.

Then Immelt acquired businesses in the power, oil and gas sectors.