The world's largest supplier of canned tuna has agreed to pay a $6.3 million penalty for wastewater violations. 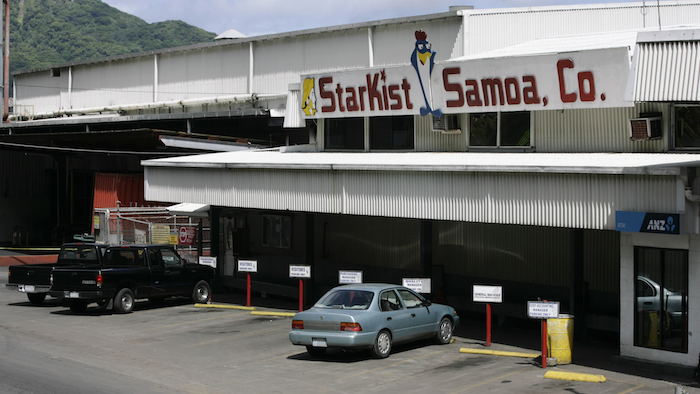 The world's largest supplier of canned tuna has agreed to pay a $6.3 million penalty for wastewater violations in American Samoa, the U.S. Department of Justice announced Tuesday.

StarKist Co., based in Pittsburgh and owned by South Korea's Dongwon Industries, will also take steps to reduce environmental harm to the U.S. territory, where it is the largest private employer.

"StarKist is committed to American Samoa and its people by being a socially responsible company and doing the right thing," Andrew Choe, company president and CEO, said in a statement. 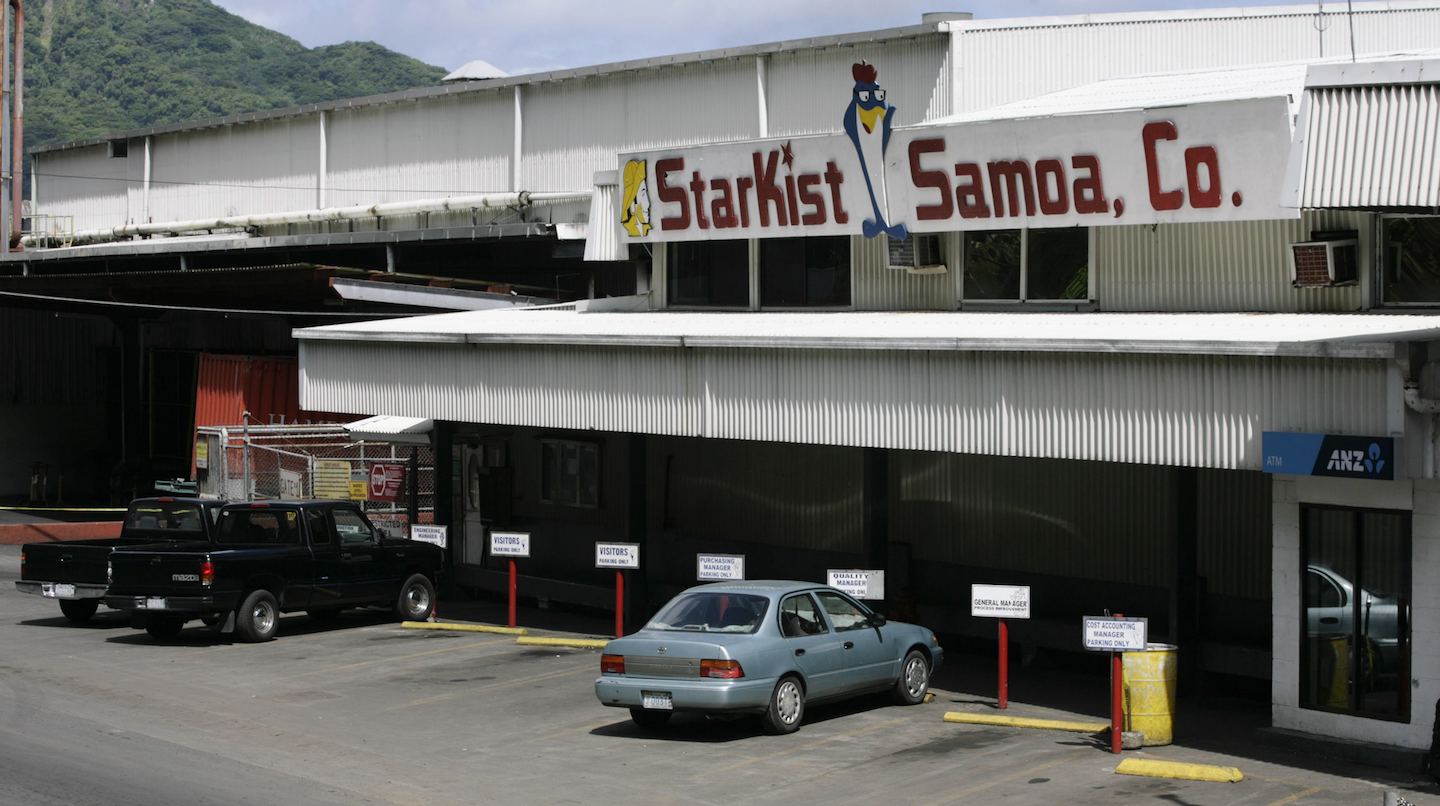 In addition to the wastewater violations, the EPA found StarKist was improperly storing ammonia, butane and chlorine gas.

As part of the agreement, StarKist said it will also purchase protective suits and scuba units to help American Samoa first responders cope with emergencies.