President Trump plans to lay out his vision for overhauling the nation's air traffic control system on Monday. 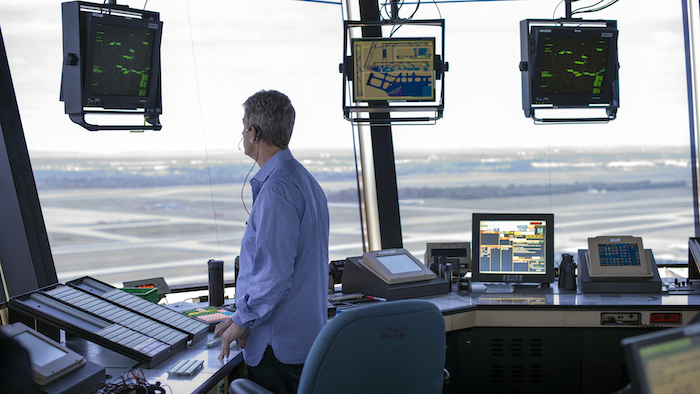 President Donald Trump plans to lay out his vision for overhauling the nation's air traffic control system on Monday, outlining his goals to privatize the system in a White House speech.

Trump will push for the separation of air traffic control operations from the Federal Aviation Administration, embracing an approach long championed by U.S. airlines, according to White House officials. Joined by airline industry executives, Trump is expected to point to the changes as a way of accelerating a more modern air traffic control system.

"We're really moving into the modern decade of technology in air traffic control. It's a system where everyone benefits from this," White House economic adviser Gary Cohn said in a conference call with reporters. Trump's budget plan released earlier this year called for the changes, placing air traffic operations under an "independent, non-governmental organization."

There are about 50,000 airline and other aircraft flights a day in the United States. Both sides of the privatization debate say the system is one of the most complex and safest in the world.

U.S. airlines have been campaigning for more than two decades to separate air traffic control operations from the FAA. That effort picked up steam last year when the union that represents air traffic controllers agreed to support a proposal by House Transportation and Infrastructure Committee Chairman Bill Shuster, R-Pa., to spin off air traffic operations into a private, non-profit corporation in exchange for guarantees that controllers would retain their benefits, salaries and union representation. 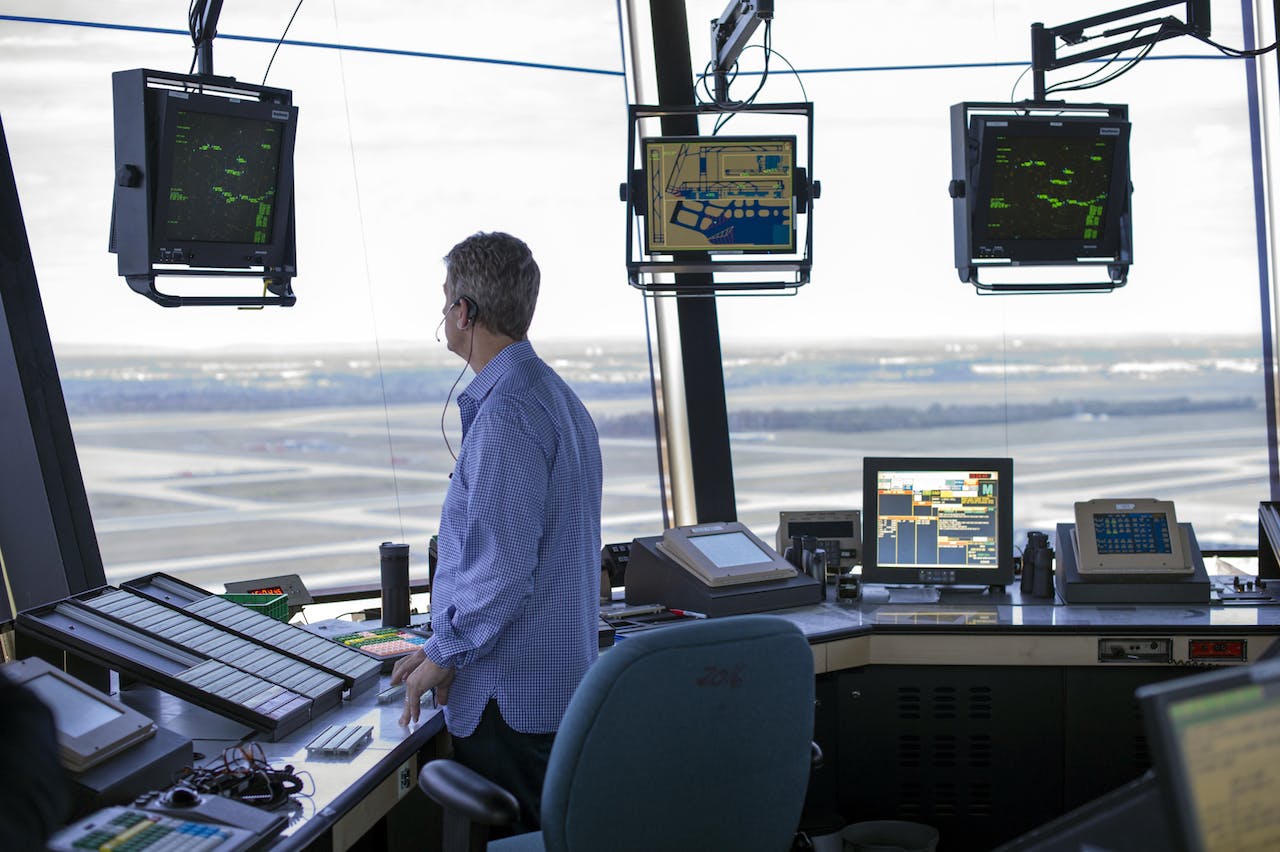 Airlines have been lobbying vigorously for the change, saying the FAA's NextGen program to modernize the air traffic system is taking too long and has produced too few benefits. The changes would involve moving from the current system based on radar and voice communications to one based on satellite navigation and digital communications.

Airlines and the controllers union say that the FAA's effort to modernize the air traffic system has been slowed down by the agency's dependence on inconsistent funding from Congress and occasional government shutdowns and controller furloughs. As a result, the FAA has had difficulty making long-term commitments with contractors.

Union officials have complained that the FAA has been unable to resolve chronic controller understaffing at some of the nation's busiest facilities and pointed to the modernization effort's slow progress.

But FAA Administrator Michael Huerta has said the agency has made progress during the past decade in updating its computers and other equipment in order to move from a radar-based to a satellite-based control system.

Winning congressional approval would still be an uphill battle for Trump. Democrats have largely opposed the changes, warning that the proposed board overseeing the estimated 300 air traffic facilities and around 30,000 employees would be dominated by airline interests.

They have also pointed to the unprecedented safety under the current system and noted repeated computer system failures in recent years by U.S. airlines, questioning whether they are ready to handle complex technology modernizations.

Trump's plan would also eliminate taxes on airline passengers in favor of a system of user fees. Key members of tax-writing committees have questioned whether corporations can legally impose fees, which can be viewed as taxes, on air traffic system users.

Business aircraft operators, private pilots and non-hub airports have also expressed concerns they may need to pay more and get less service under a private corporation even though airlines have promised that won't happen.