The House Financial Services Committee started the painstaking work of crafting legislation that would repeal about 40 provisions of the Dodd-Frank law. 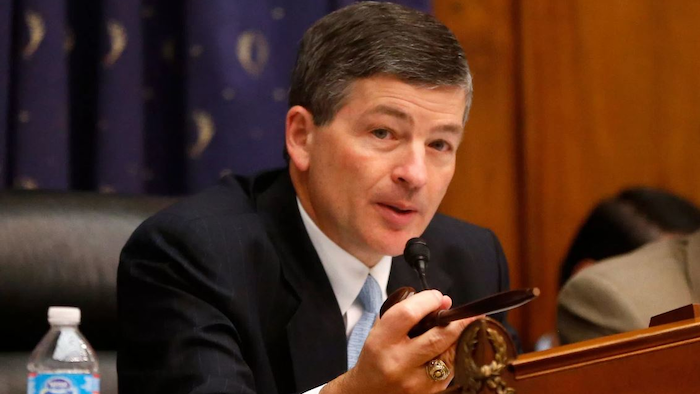 Republicans on Tuesday cast former President Barack Obama's law overhauling the nation's financial rules as an obstacle to economic growth as a House panel launched a marathon session to undo much of the Wall Street regulations.

The Financial Services Committee, led by Texas Rep. Jeb Hensarling, started the painstaking work of crafting legislation that would repeal about 40 provisions of the Dodd-Frank law that Congress passed and Obama signed in 2010 after the financial meltdown two years earlier.

"Regrettably, thanks to Dodd-Frank, too many garages in our nation are full of old cars instead of new startup small business," Hensarling said. "It's time for the bailouts to end. It's time to help small businesses on Main Street."

Democrats accused the GOP of amnesia about what led to the meltdown that pushed the economy to near collapse. They said Hensarling's bill would gut consumer protection and allow banks to make the kind of risky investments that required taxpayers to come to the rescue of the nation's largest financial institutions nearly a decade ago.

"It's an invitation for another Great Recession or worse," said Rep. Maxine Waters, D-Calif. 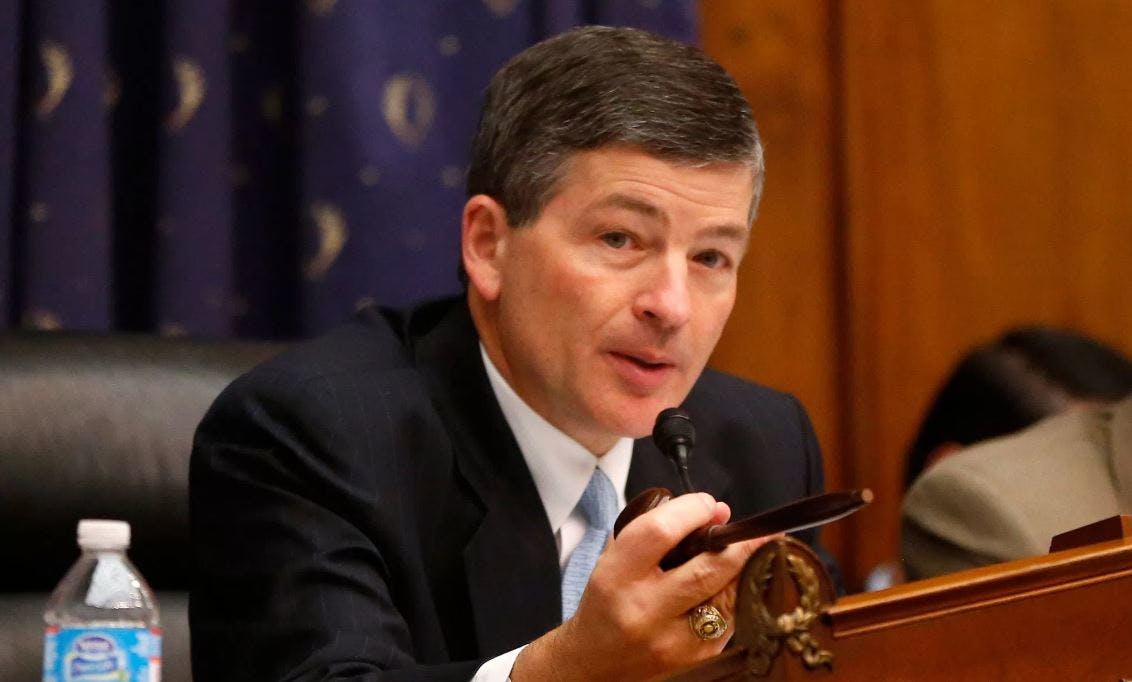 The 2010 Dodd-Frank law put the stiffest restrictions on banks and Wall Street since the 1930s Depression. It clamped down on banking practices and expanded consumer protections to restrain reckless conduct by financial firms and prevent a repeat of the 2008 meltdown.

Hensarling's bill targets the heart of the law's restrictions on banks by offering a trade-off: Banks could qualify for most of the regulatory relief in the bill so long as they meet a strict basic requirement for building capital to cover unexpected big losses. He says the capital requirements will work as an insurance policy against a financial institution going out of business.

Republicans are likely to pass the measure in the House. But the bill faces significant obstacles in the Senate where leaders have emphasized their desire to find areas of agreement to enhance economic growth.

Hensarling also targets the consumer protection agency that Congress established after the financial crisis, the Consumer Financial Protection Bureau, reducing its powers and making it easier for the president to remove its director.

Democratic lawmakers referred to Hensarling's legislation as a Wall Street deregulation wish-list. Rep. Michael Capuano, D-Mass., said Republicans could have written a much narrower bill to help small banks and credit unions if that were their primary aim. Instead, he said they put together a bill for "Wall Street fat cats."

Republican Rep. Bill Huizenga of Michigan accused Democrats of engaging in hyperbole "at an insane level." And Rep. Bill Posey, R-Fla., said Dodd-Frank has harmed every small local bank and credit union in his congressional district.