The company said the crane collided with another crane before it collapsed onto the ship. 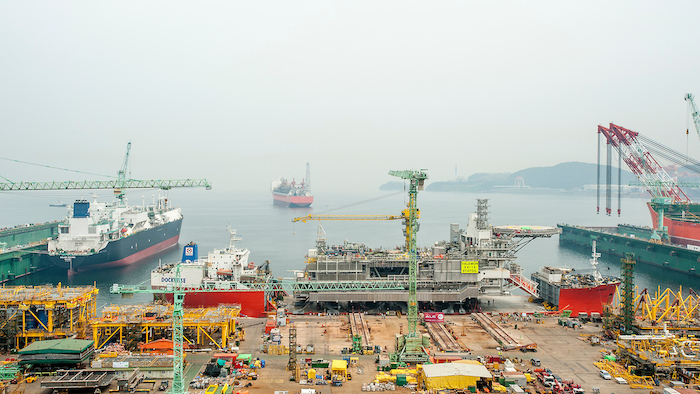 Rescuers were searching for people trapped under debris after the 32-ton crane fell on a ship Monday afternoon at its shipyard on Geoje island. The company said the crane collided with another crane before it collapsed onto the ship.

All of those killed were workers hired by various subcontractors at Samsung, the company said. Three of those hurt suffered severe injuries. 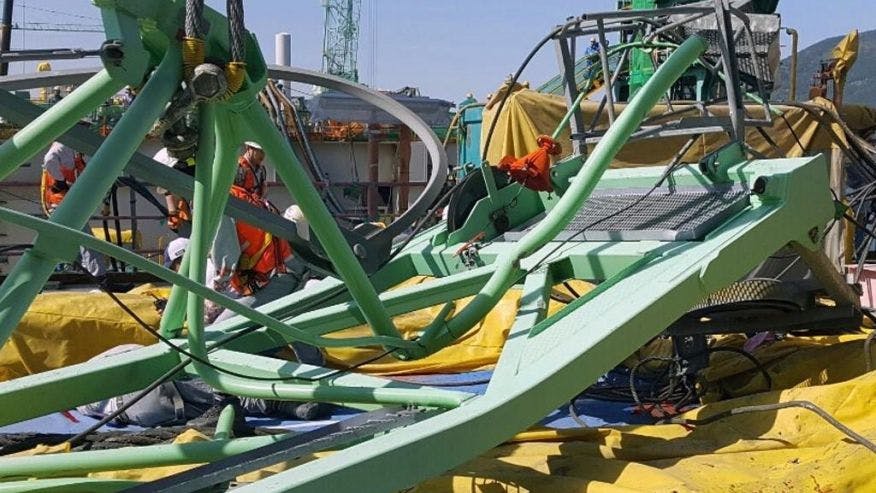 The industry has been going through restructuring since 2014 after a downturn due to plunging oil prices and weaker global trade. Tens of thousands of workers lost jobs on Geoje, where many shipyards and their subcontractors are based. Scores of workers, many of them hired by subcontractors, have died in accidents on the job. 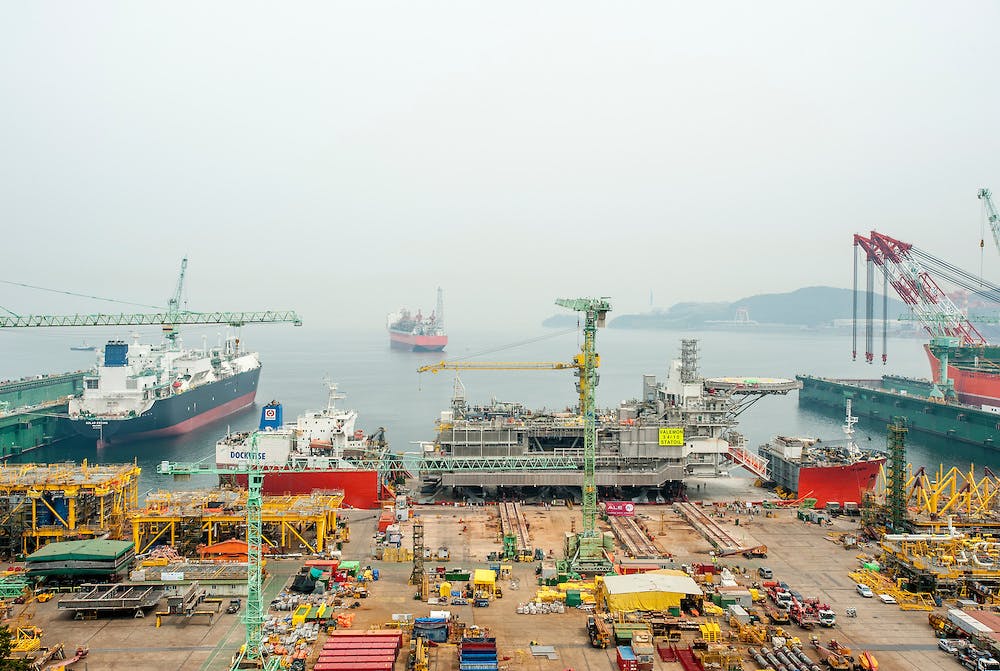 Monday's accident occurred as many around the world were joining May Day marches for workers' rights.

South Korean workers are entitled to a paid holiday on May 1 but in practice many go to work anyway. Samsung Heavy said 15,000 people were working at the shipyard at the time of the accident.