A former DuPont employee stole more than 20,000 confidential files to help bolster a consulting business he started shortly before his retirement. 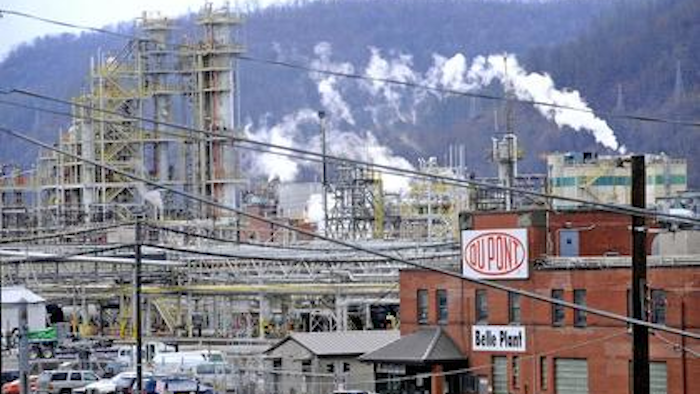 Federal prosecutors say a former DuPont employee stole more than 20,000 confidential files from the firm to help bolster a consulting business he started shortly before his retirement.

Anchi Hou was put on house arrest after making his initial court appearance Friday. The 61-year-old from East Brunswick is charged with theft of trade secrets. 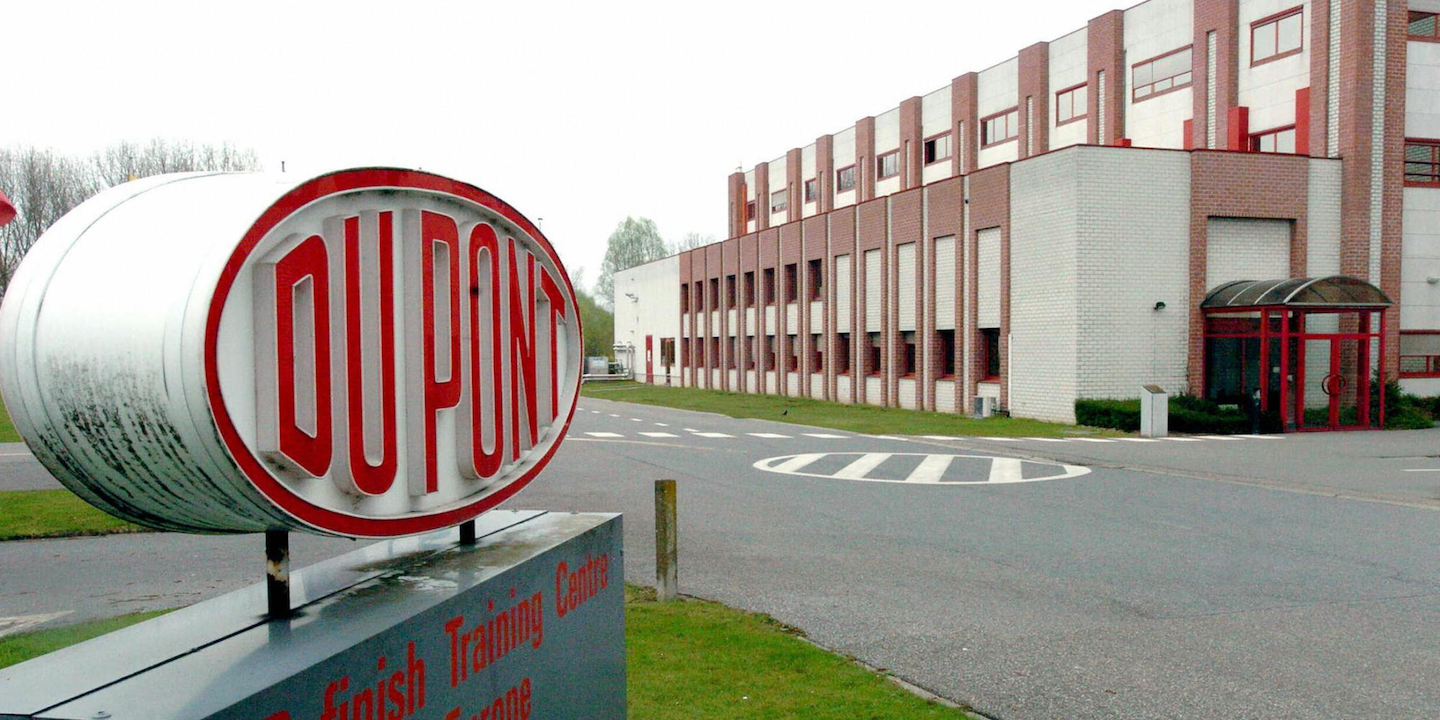 Hou faces 10 years in prison if convicted. A telephone number for him could not be located Saturday and it's not known if he has retained an attorney.