Texas, Oklahoma, Louisiana and eight other states had questioned the reporting request as overly burdensome. 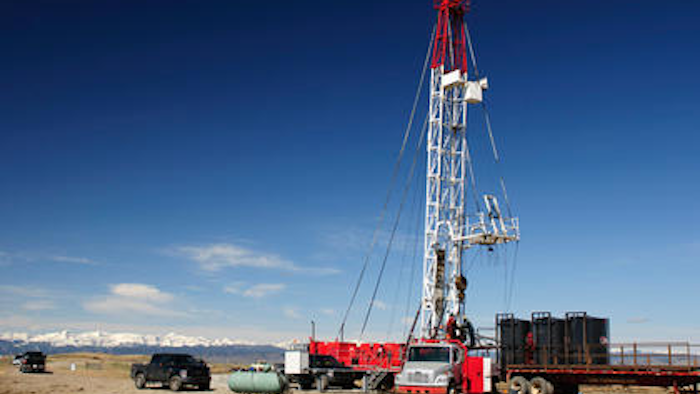 The Environmental Protection Agency said Thursday it is withdrawing an Obama-era request that oil and natural gas companies provide information on methane emissions at oil and gas operations.

EPA Administrator Scott Pruitt said the withdrawal is effective immediately, adding that he wants to assess the need for the information the agency has been collecting under a directive issued in November.

Texas, Oklahoma, Louisiana and eight other states had questioned the reporting request as overly burdensome.

Pruitt, who until last month was Oklahoma attorney general, said removing the reporting request signals that EPA under his leadership takes seriously the concerns of state officials.

"We are committed to strengthening our partnership with the states," he said in a statement. "Today's action will reduce burdens on businesses while we take a closer look at the need for additional information from this industry."

"This appalling decision shows how quickly Pruitt is turning the EPA into an oil industry vending machine," said Vera Pardee of the Center for Biological Diversity, an environmental group.

EPA sent letters in November to more than 15,000 owners and operators in the oil and gas industry requiring them to provide information on the numbers and types of equipment at onshore oil and gas production facilities, and on methane emissions at the sites.

EPA said at the time the information was needed to develop regulations to reduce methane emissions from existing oil and gas operations as part of President Barack Obama's plan to address climate change.

Methane, the key component of natural gas, has a global warming potential more than 25 times greater than that of carbon dioxide. The oil and gas industry is the largest industrial methane source in the United States.