This decision will be difficult for the incoming Trump administration to undo. 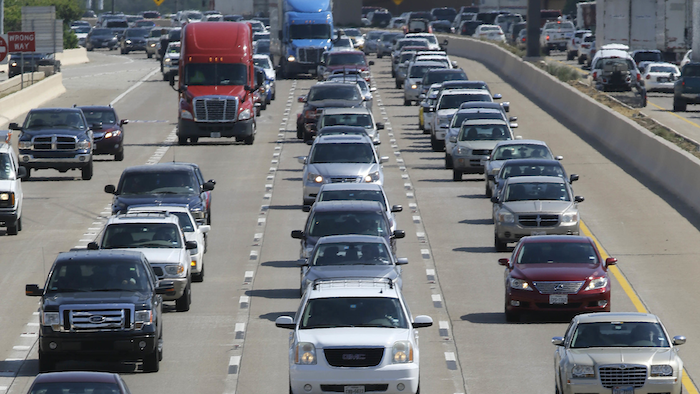 The Environmental Protection Agency moved Friday to cement strict fuel economy requirements that force the auto industry to make new cars and trucks significantly more efficient, a decision that will be difficult for the incoming Trump administration to undo.

The EPA said in late November that it had completed a required midterm review of Corporate Average Fuel Economy standards put in place in 2012 and decided they should not be relaxed as requested by the auto industry. The move in the waning days of the Obama administration brought protests from the industry, which accused the agency of playing politics with a rushed determination.

Friday's action keeps in place pollution reduction targets for the years 2022-2025. That means the fleet of new cars will have to average 51.4 miles per gallon by 2025, up more than 18 mpg from the 33.2 mpg requirement in 2015, the most recent year available.

Acting EPA Assistant Administrator Janet McCabe said the agency determined the technology is available to meet the standards. The requirements are flexible and will automatically be reduced if consumers keep buying trucks and SUVs, she said. For example, when the standards were conceived in 2012, the fleet-wide mileage target for 2025 was 54.5 mpg. But because more trucks and SUVs are now being sold, that number was reduced to 51.4, the EPA said.

In 2012, gasoline was $3.60 per gallon, compared with around $2.35 currently. During several months last year, the SUVs and trucks captured a record share of the market. At year's end nearly six of every 10 new vehicles sold were trucks or SUVs.

"You have to accommodate consumer choice," McCabe said. "The automakers need to have the standards represent what people are buying." 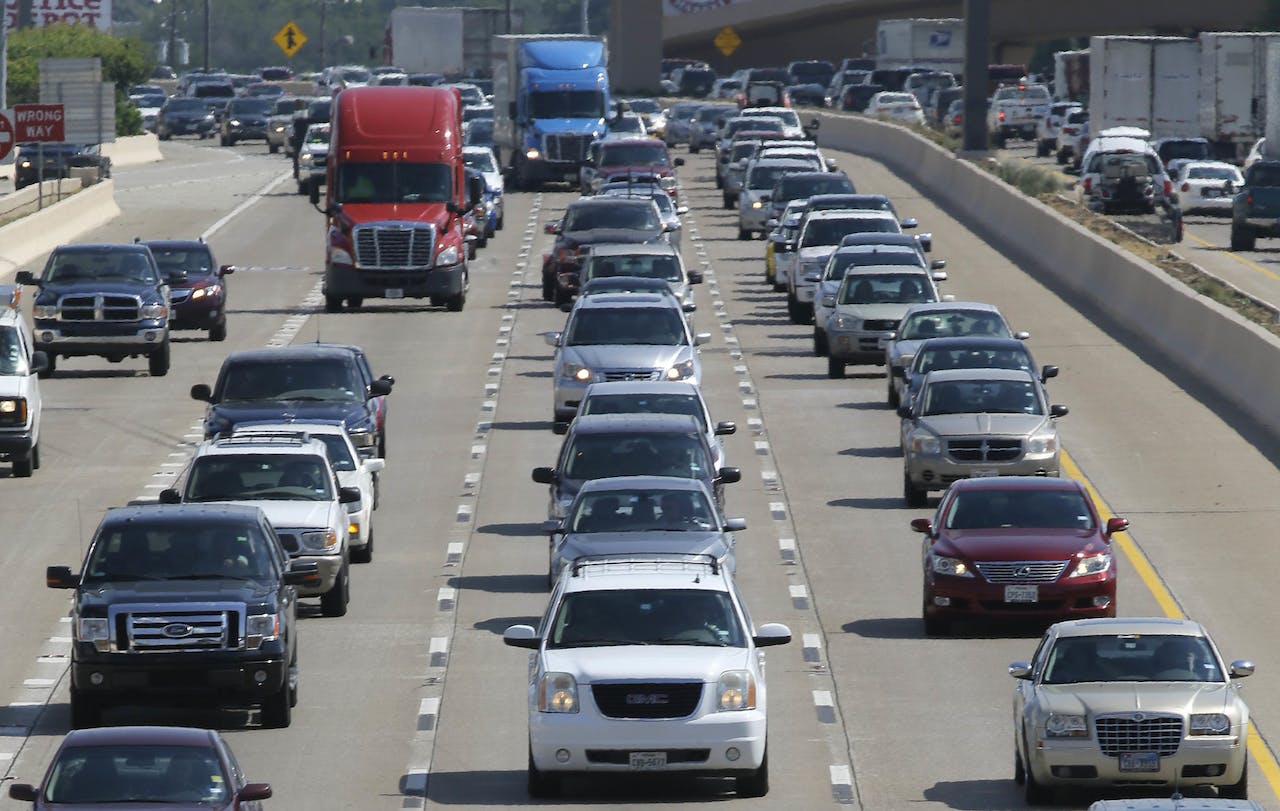 But the Alliance of Automobile Manufacturers, an industry lobbying group, said the standards rise quickly during the next eight years and will be difficult for companies to meet as America's shift toward trucks and SUVs continues. "We have the technology, but if sales aren't there, we can't meet the standards," said Gloria Bergquist, spokeswoman for the alliance. "That's a regulatory-marketplace collision."

The industry has appealed to Trump for help. His transition team didn't respond to questions about the EPA's decision.

The public comment period on the standards ended Dec. 30. A decision 14 days later is unusually swift for a government agency. Normally it takes months or years for regulatory decisions to be made, and an EPA decision wasn't required until April of 2018.

Bergquist said the alliance believes the decision was moved forward after Trump was elected. The group hopes to work out a compromise with Trump, who has railed against regulations that he calls unnecessary.

McCabe denied that the requirements were rushed and said the standards give the auto industry certainty so it can make product plans. The EPA, she said, based its decision on robust data that shows the industry has many affordable ways to comply including direct-injection gas engines, hybrids and electric vehicles. The EPA estimates that the standards will reduce emissions by 6 billion tons by 2025.

And in the byzantine world of fuel economy standards, the 51.4 mpg target for 2025 is based on 1970s EPA tests and is nowhere near real-world mileage. In eight years, the fleet of new vehicles would have to get about 36 mpg on tests now used to determine mileage that's posted on car window stickers. That's about 10 mpg higher than the current standard, the EPA said.

Daniel Becker, director of the Safe Climate Campaign, an environmental group, said it could take years for the Trump administration to change the standards, if it decides to. The new administration would have to have data showing the change was justified, he said. Environmental groups likely would sue to block any changes, he added.

"Despite dire automaker warnings that the rules would be unachievable, the car companies are now complying, making huge profits and selling record numbers of vehicles for a second consecutive year," Becker said.

Even without the standards, industry analysts say automakers will have to make the efficient cars anyway to comply with strict mileage and pollution requirements in California, Europe and China.