This week the toolmaker also announced its $900 million acquisition of the Craftsman brand from Sears. 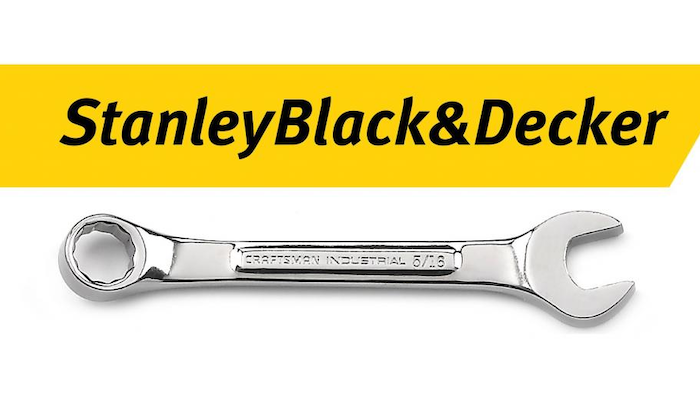 The toolmaker this week announced its long-anticipated acquisition of the Craftsman brand from Sears Holdings and said that the $900 million deal would allow the company to expand its U.S. manufacturing base.

Shortly thereafter, Stanley CEO James Loree told investors on a conference call that "political movements" and "pervasive" uncertainty about trade, particularly with Mexico and China, made it "advisable to have more manufacturing in the U.S."

"We believe this is an excellent opportunity to re-Americanize and revitalize this legendary brand," Loree said, according to USA Today, but the paper suggested that he was alluding to President-elect Donald Trump's threat to levy financial penalties against companies that move jobs overseas.

Stanley officials indicated that the new plant would add some 1,200 manufacturing jobs to its already growing U.S. workforce, which currently stands at 3,000. A location for the facility has not been determined.

Most Craftsman tools are currently produced overseas. Sears, which began selling Craftsman tools 90 years ago, sought to offload the brand due to recent retail struggles. Sears will continue to sell the tools both in-store and online under the agreement.

"Craftsman has a storied history as an iconic American brand and in Stanley Black & Decker we have found a great owner that is committed to expanding Craftsman and helping it to reach its potential outside of its current channels," Sears Holdings Chairman and CEO Edward Lampert said in a statement.