Germany Expands Diesel Probe To Include VW Board Chairman

German prosecutors widened their investigation into VW's emissions scandal to include its board chairman, Hans Dieter Poetsch. 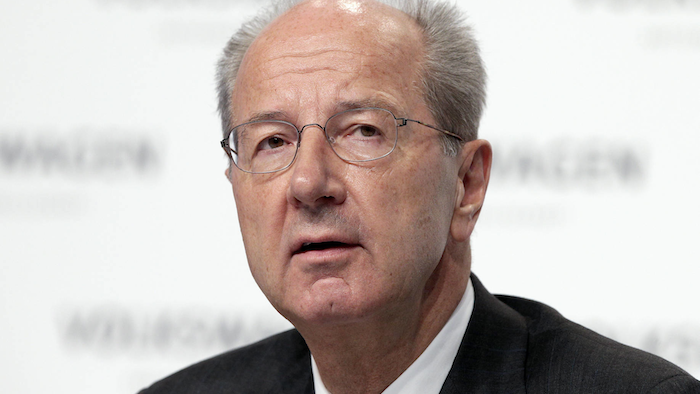 Hans Dieter Poetsch, chairman of the board of directors of Volkswagen, speaks during a press conference of the German car manufacturer Volkswagen in Wolfsburg, Germany. (AP Photo/Michael Sohn)

German prosecutors have widened their investigation into Volkswagen's handling of the emissions scandal to include its board chairman, Hans Dieter Poetsch, the company said Sunday.

Volkswagen said in a statement that prosecutors in the German city of Braunschweig are investigating three members of the board including Poetsch. Prosecutors were already investigating former Volkswagen CEO Martin Winterkorn and VW brand chief Herbert Diess over allegations they didn't inform investors soon enough. 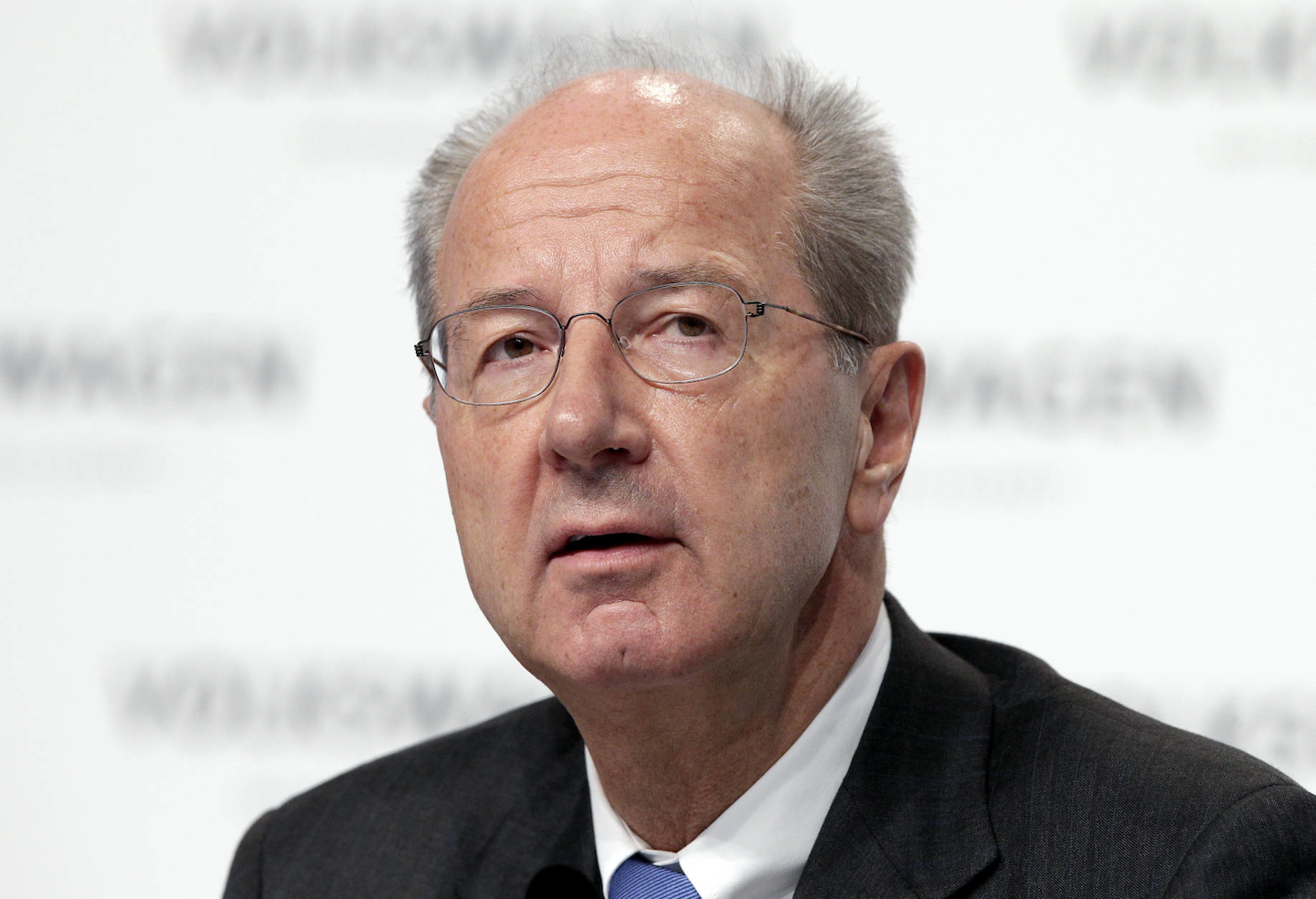 Hans Dieter Poetsch, chairman of the board of directors of Volkswagen, speaks during a press conference of the German car manufacturer Volkswagen in Wolfsburg, Germany. (AP Photo/Michael Sohn)

"Based on careful examination by internal and external legal experts, the company reaffirms its belief that the Volkswagen board of management duly fulfilled its disclosure obligation under German capital markets law," it said in the statement Sunday.

The company said VW and Poetsch would "continue to give the inquiries by the public prosecutor's office their full support."

German law requires publicly traded companies to alert investors as soon as they become aware of unforeseen developments that could affect a decision to buy or sell the stock.

The company has acknowledged learning in May 2014 that an environmental group had uncovered emissions irregularities, but that top officials didn't discuss the matter until more than a year later. The U.S. Environmental Protection Agency issued a violation notice on Sept. 18, 2015, leading Volkswagen to assess the risks as more serious and issue its investor advisory on Sept. 22, 2015.

Last month, a U.S. federal judge in San Francisco approved a $15 billion settlement under which Volkswagen will buy back or fix almost half a million cars affected by the emissions scandal in the United States.