Honeywell: Facility, Division Headquarters To Be In Atlanta

Honeywell plans a new software development center in Atlanta and also will relocate a key division's headquarters to the city. 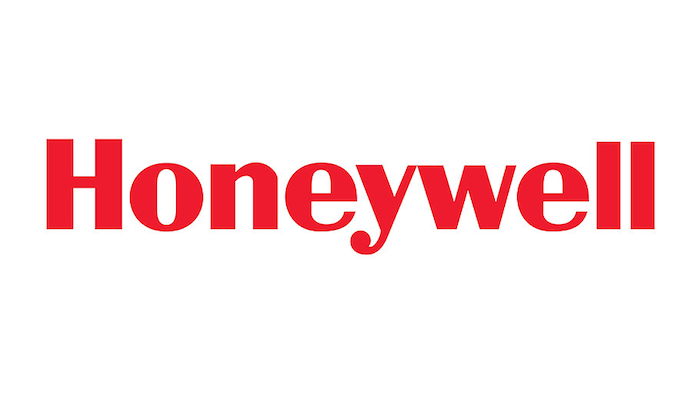 ATLANTA (AP) — Honeywell plans a new software development center in Atlanta and also will relocate a key division's headquarters to the city.

Company and government officials say the move will bring about 800 jobs and $19 million to the city's midtown area. Most of the jobs are full-time software engineering posts or related spots. The company's Home and Building Technologies headquarters will bring 100 jobs. It's not clear how many of those people will be hired locally.

Honeywell officials say the state of Georgia and city of Atlanta offered about $2 million in grants and the state offered another $10 million in tax credits tied to employee hiring totals.

Honeywell is based in Morris Plains, New Jersey, but already has about 1,000 employees at 11 locations in Georgia.