Hanjin, the world's seventh largest shipper, has struggled with debts and losses for years. 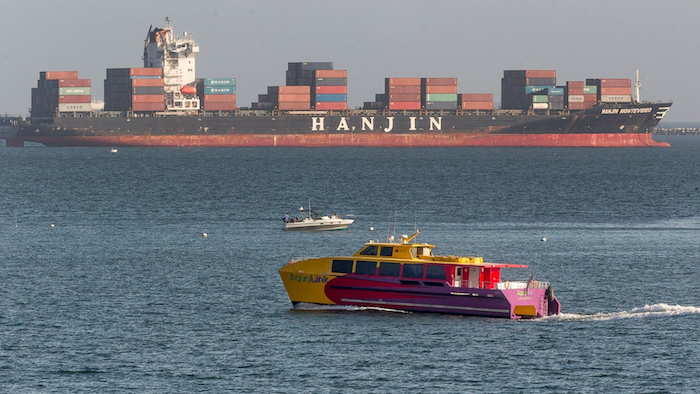 The measure is aimed at "minimizing the cases where Hanjin Shipping's vessels are being seized in foreign countries," South Korea's government said in a statement jointly released by several ministries and commissions.

It said South Korea will ask each country to expedite the "Stay Order" process.

With its assets frozen, its ships are being refused permission to offload or take on containers at ports worldwide, out of concern tugboat pilots or stevedores wouldn't be paid. 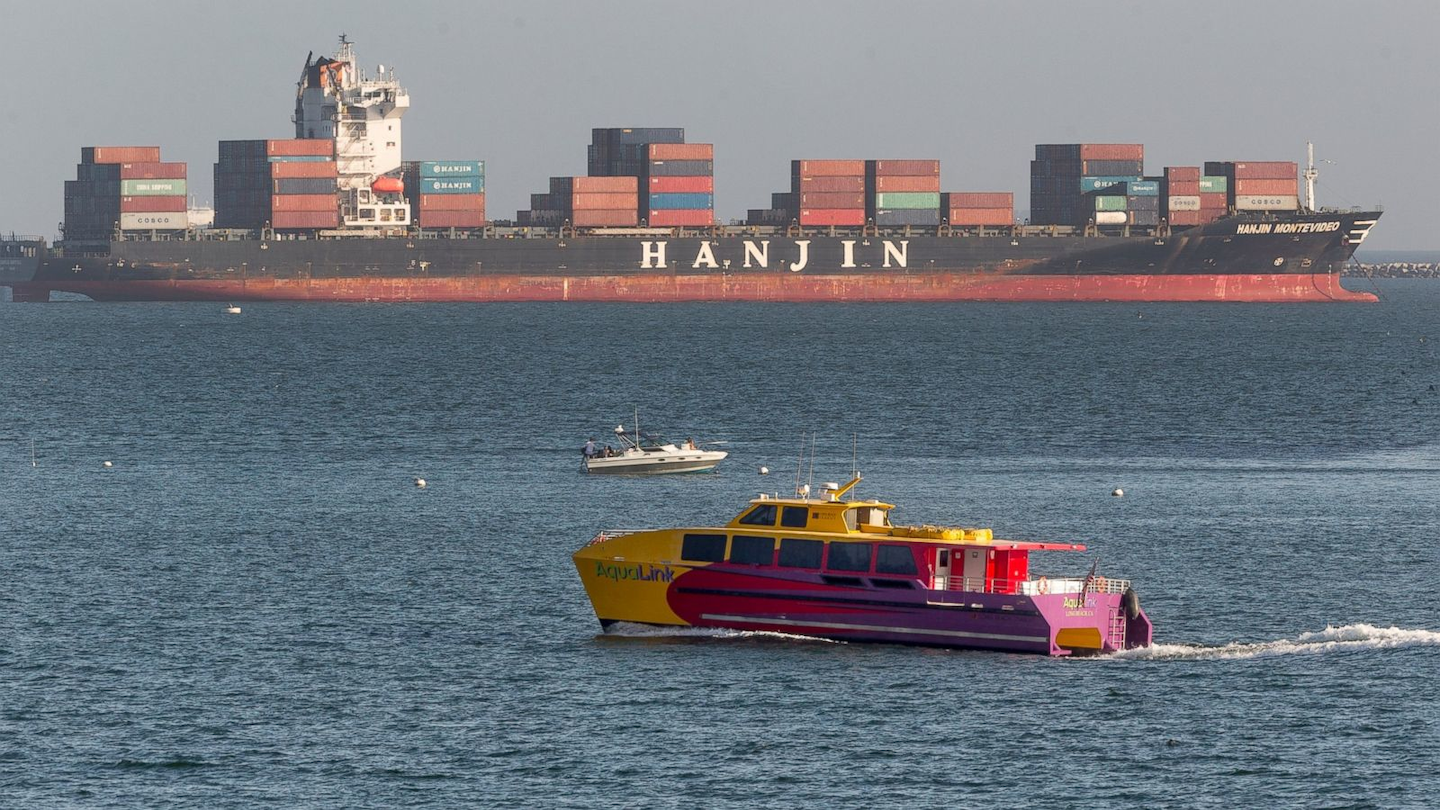 The South Korean giant represents nearly 8 percent of the trans-Pacific trade volume for the U.S. market, and with Hanjin's container ships marooned offshore, major retailers were scrambling to work out contingency plans to get their merchandise into stores.

"What's most desirable, of course, is for Hanjin Shipping to revive itself. But many experts' view is that the possibility is low," Yonhap quoted Yim as saying.

Hanjin's share price plummeted about 30 percent early Monday, but a flurry of buying erased most of the loss by midday, when the stock was down 2.8 percent.

Global demand and trade have suffered since the 2008 recession, but steamship lines continued to build more and larger vessels. That weaker trade and overcapacity have sent ocean shipping rates plunging in recent years.

Hanjin is part of the Seoul-based Hanjin Group, a huge, family-dominated conglomerate, or chaebol, that also includes Korean Air.

The shipper, the world's seventh largest, has struggled with debts and losses for years. Last week, creditors led by the Korea Development Bank rejected a plan by Hanjin Group to spend another 500 billion won ($447.2 million) to rescue the shipping firm, way short of Hanjin Shipping's more than 6 trillion won ($5.37 billion) in debts.