FAA Forecasts 600K Commercial Drones In US Within The Year

The FAA said the new rules governing the operation of small commercial drones were designed to protect safety without stifling innovation. 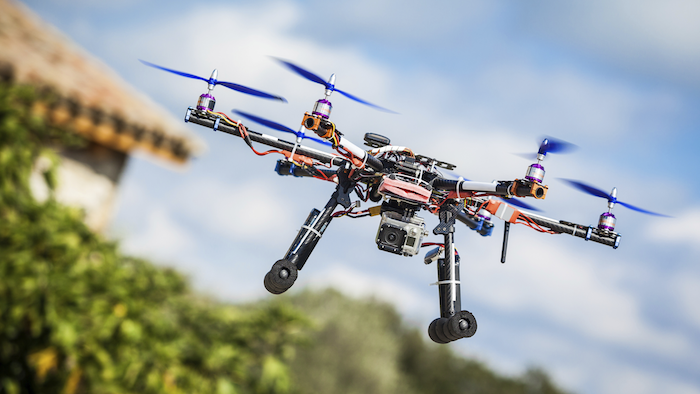 There will be 600,000 commercial drone aircraft operating in the U.S. within the year as the result of new safety rules that opened the skies to them on Monday, according to a Federal Aviation Administration estimate.

Commercial operators initially complained that the new rules would be too rigid. The agency responded by creating a system to grant exemptions to some of the rules for companies that show they can operate safely, Huerta said.

On the first day the rules were in effect the FAA had already granted 76 exemptions, most of them to companies that want to fly drones at night, Huerta said.

"With these rules, we have created an environment in which emerging technology can be rapidly introduced while protecting the safety of the world's busiest, most complex airspace," he said. 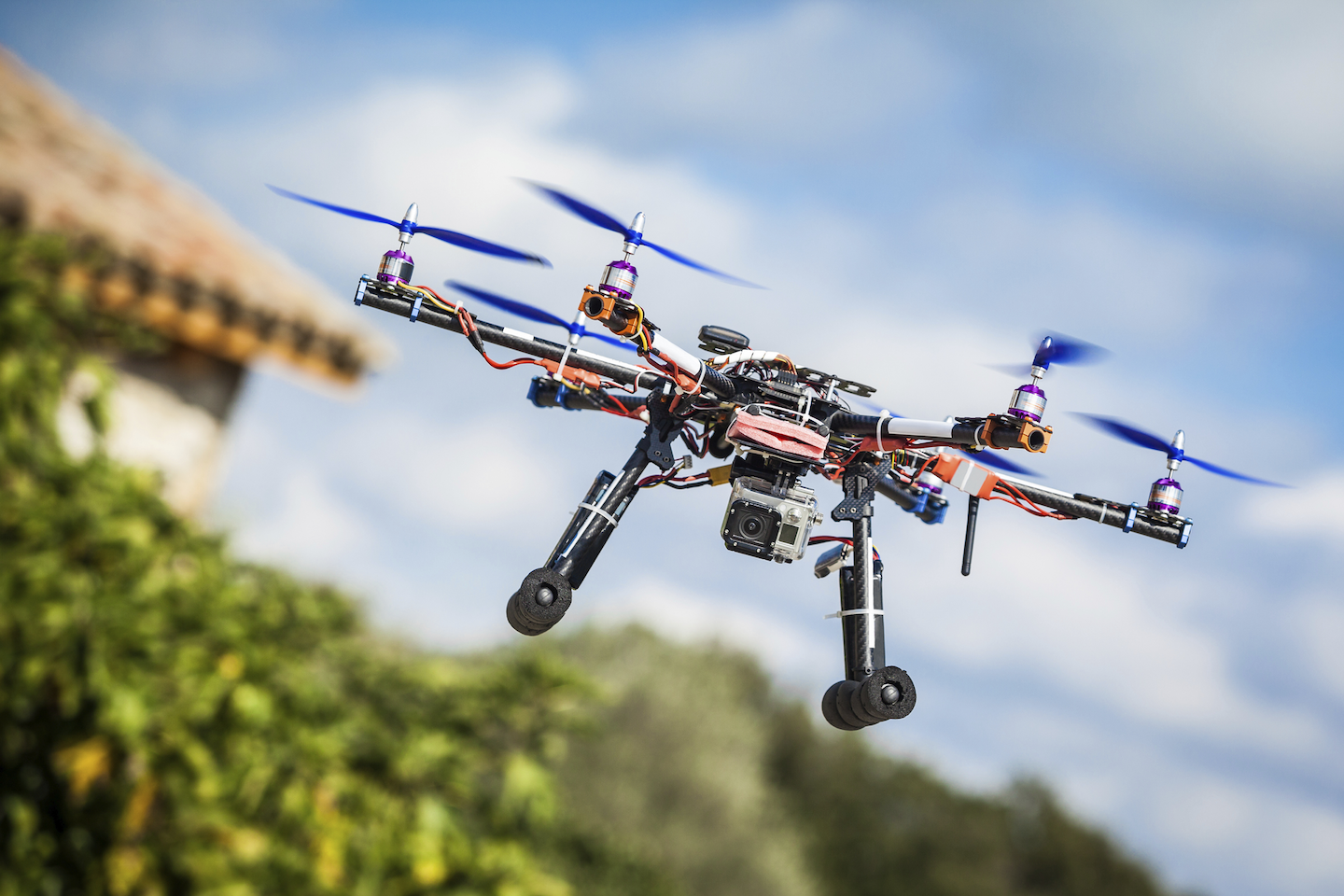 Transportation Secretary Anthony Foxx said people are "captivated by the limitless possibilities unmanned aircraft offer." The few thousand commercial drones that had been granted waivers to operate before Monday have been used to monitor crops, inspect bridges and transmission lines, assist firefighters, film movies, and create real estate and wedding videos, among dozens of other uses.

In general, the new rules apply to drones weighing 55 pounds or less, and require commercial operators to:

—Keep the drone within sight at all times.

—Keep drones from flying over people not involved in their operation.

—Limit drone operations to the hours from a half-hour before sunrise to a half-hour after sunset.

Drone operators must also pass a test of their aeronautical knowledge administered by the FAA. More than 3,000 people had registered with the FAA to take the test as of Monday.