China continues to suffer from frequent industrial accidents despite a government-ordered drive to upgrade safety in factories and plants. 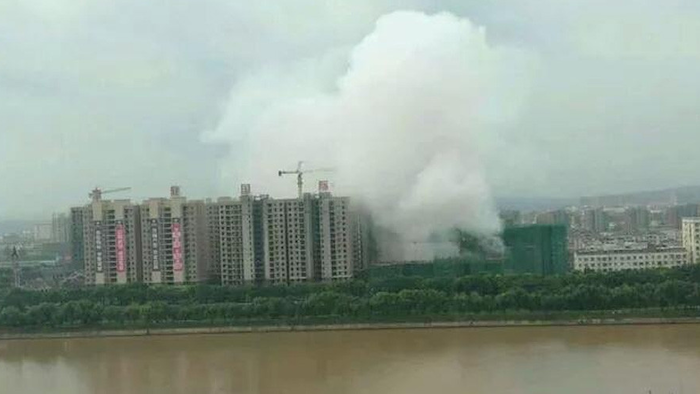 A high-pressure steam pipe exploded at a power station in central China on Thursday, killing 21 people and injuring five others, an official newspaper reported.

The blast occurred at a power plant in the city of Danyang, according to a report on the website of the Hubei Daily. It said officials rushed to the site to oversee rescue efforts and the cause of the explosion was being investigated.

China continues to suffer from frequent industrial accidents despite a central government-ordered drive to upgrade safety in factories, power plants and mines.

Those efforts were redoubled after a massive series of explosions at a chemical warehouse in the eastern port city of Tianjin a year ago killed 173 people — mostly firefighters and police — in one of China's worst-ever workplace accidents. In June, an accident at an aluminum refinery in central China killed 11 workers.