Fiat Chrysler says it will sink $1.5 billion into a suburban Detroit factory as it retools plants to make more trucks and SUVs. 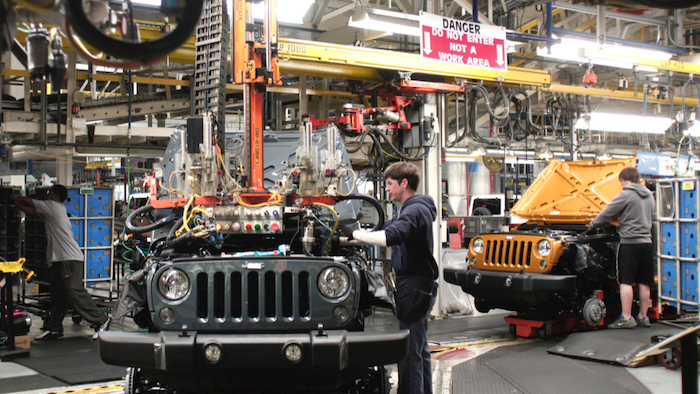 Fiat Chrysler says it will sink $1.5 billion into a suburban Detroit factory as it retools plants to make more trucks and SUVs and stops producing small and midsize cars.

With the investment announced Tuesday, the company will equip the Sterling Heights, Michigan, Assembly Plant so it can make Ram pickup trucks. The plant currently makes the Chrysler 200 midsize car, but that production will end in December.

Fiat Chrysler says the investment hinges on formal approval of incentives by state and local governments.

CEO Sergio Marchionne has said the company wants to find a partner to build small cars, but spokeswoman Jodi Tinson says FCA has nothing to announce at present.

The investment is part of a series of moves to increase Jeep and Ram production and cease manufacturing of smaller cars.

After December the 3,000-worker Sterling Heights plant will close so the company can set it up to make Rams. FCA wouldn't say when it would reopen, but until it does, the company's Warren, Michigan, truck plant will keep making Rams. Eventually, that plant will be retooled to produce the Jeep Wagoneer or Grand Wagoneer, an SUV that's larger than the Jeep Grand Cherokee. 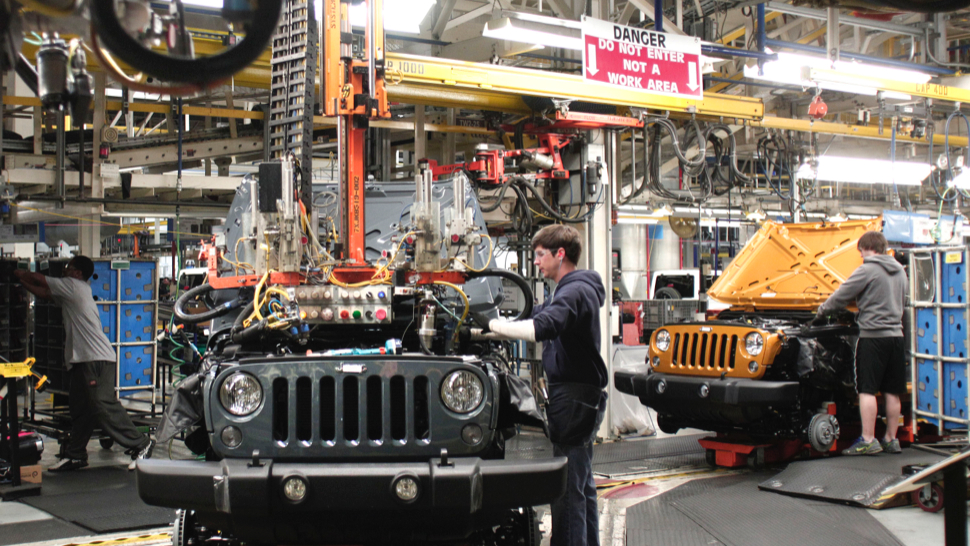 Tinson said the number of jobs wouldn't change at either facility once the retooling takes place.

Earlier this month FCA said it would spend $1 billion to retool a factory in Toledo, Ohio, for production of a new Jeep Wrangler and to move its Jeep Cherokee line to a plant in Belvidere, Illinois.

In all, the changes will add 700 jobs along with a $700 million investment in Toledo. Moving the Cherokee will bring 300 more jobs and a $350 million expansion in Belvidere.

The Belvidere factory now makes the compact Dodge Dart car and Jeep Patriot and Compass small SUVs. FCA plans to stop making the Dart in September and the Compass and Patriot by the end of the year. But it has plans for a new compact SUV.

The moves come as the U.S. auto buyers continue to shift away from cars toward trucks and SUVs. Through June, car sales fell nearly 8 percent while truck and SUV sales rose 9 percent, according to Autodata Corp. Trucks and SUVs accounted for almost 58 percent of U.S. sales, while cars were 42 percent. The truck and SUV market share is two percentage points higher than a year ago