Craft Breweries Try To Stand Out With Eccentric Tap Handles

Zombies, beards, bananas — these are some of the beer tap handles that have become a big business as the number of craft breweries skyrockets. 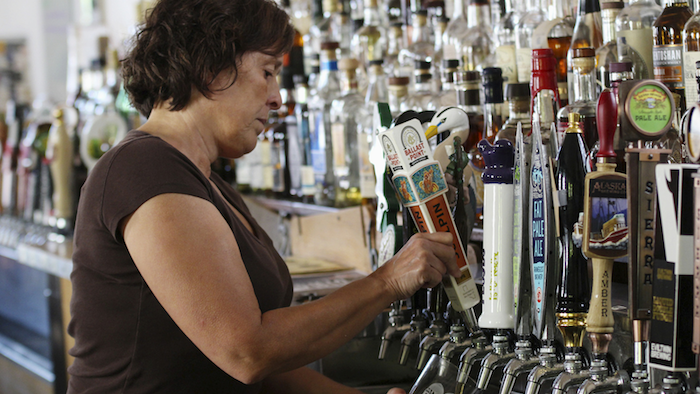 Cone heads, zombies, beards, bananas — they are some of the creative beer tap handles that have become a big business as the number of craft breweries has skyrocketed.

There were 2,033 craft breweries in 2011 compared to 4,144 last year, according to the Brewers Association.

AJS Tap Handles' business has mirrored the breweries' growth. They are expanding their 26,000 square foot Random Lake, Wisconsin, office and factory by 16,500 square feet by December. Their 45 employees make about 500,000 handles out of resin, metal and wood a year.

"Sometimes the best ones are the simplest ones, that have a really memorable shape and really bold branding," said Cole Krueger, AJS' lead designer.

He also advises beer makers to go no wider than three inches and stay under a pound for the knob on draft beer faucets. That width is so they can fit in with other handles and for the bartenders, who have to be able to take them off quickly if a keg runs empty during a rush. And the weight is so the handles don't break faucets, causing beer to gush everywhere. 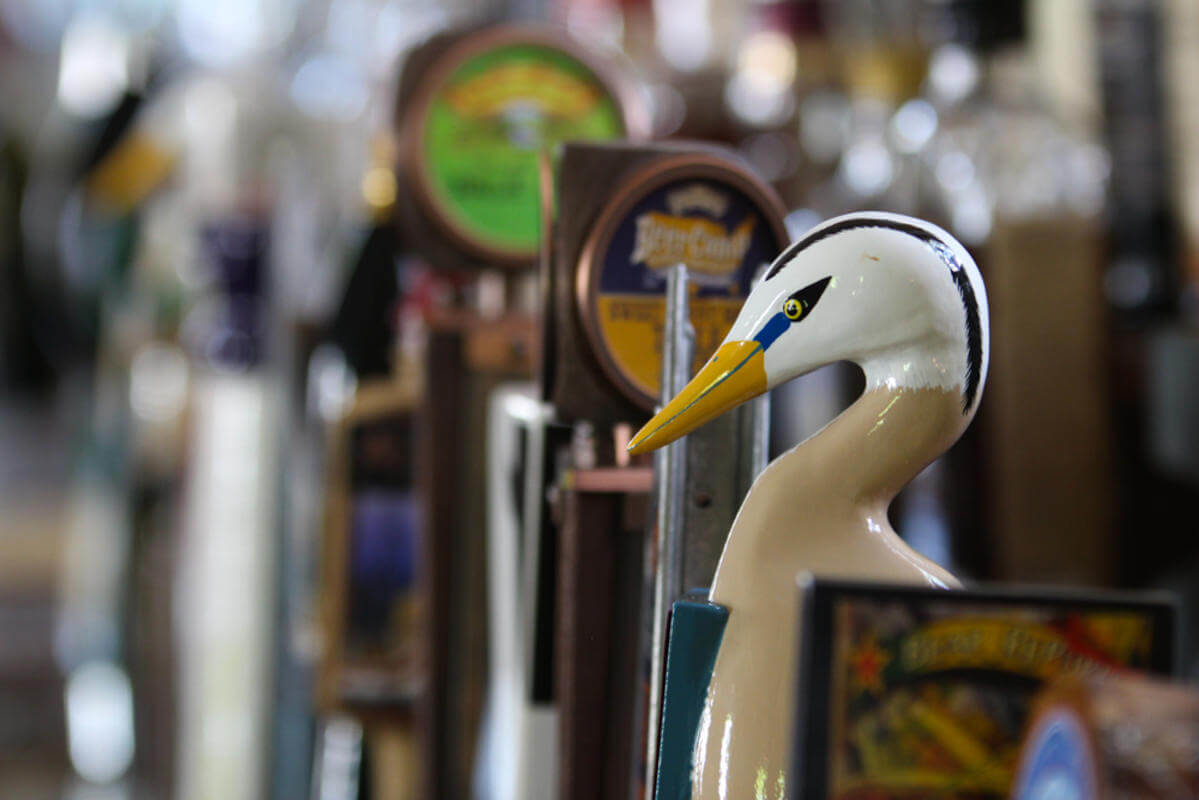 It behooves breweries to stay within the guidelines, says Rob Zellermayer, beer buyer and bartender at Sugar Maple in Milwaukee, where they have 60 beers on tap.

"I need very little reason not to buy beer sometimes and if it's the idea it might break a faucet unfortunately there are thousands of other breweries I can pick from," he said.

While for some drinkers it's still about the qualities of the beer and menu description, some drinkers such as Tyler Penrod do look at the handle for a first impression. He ordered his Surly Brewing Company's "Overrated" recently at The Brass Tap in Greenfield based on the handle, which has silver "Surly" letters in black with a blue and white square top that says "Overrated."

"I liked the industrial look of it. The name was appealing beyond the name of the brewery, which I'm familiar with, being "Overrated" made me curious," he said.

Turns out, it wasn't overrated.

"I like it a lot. I would definitely probably get it again," he said.