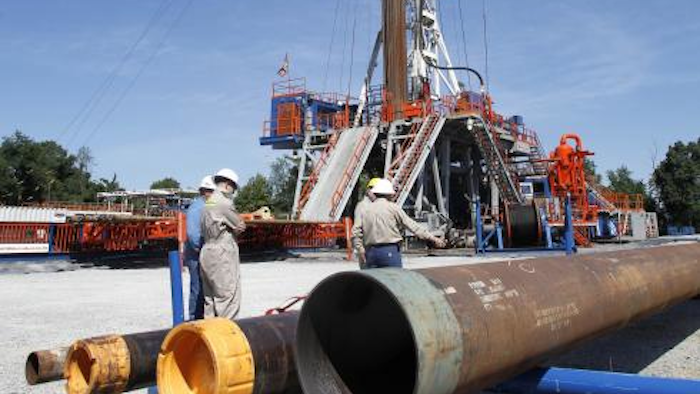 The state of Nebraska won't appeal a judge's decision to bar a Colorado company from using a Nebraska Panhandle well to dispose of salty groundwater and chemical-laden fracking wastewater that result from oil and gas operations.

The judge ruled last month that the Nebraska Oil and Gas Conservation Commission exceeded its authority last year when it approved a request by Terex Energy Corp., of Broomfield, Colorado. The company wanted to dispose of wastewater produced in Colorado and Wyoming and eventually Nebraska. 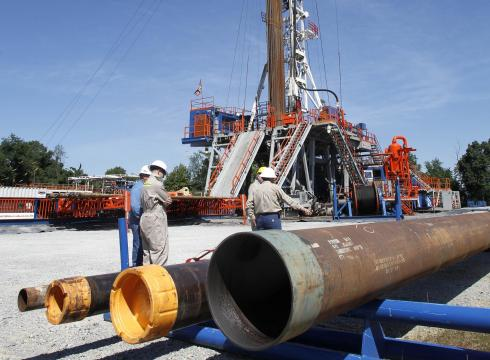 The Nebraska attorney general's office said in a news release Tuesday that it disagrees with the judge's decision but also said recent legislation has addressed the judge's concerns.

Signed by the governor in March, the legislation refocuses the agency's role in promoting health, safety and protection of natural resources.