The National Highway Traffic Safety Administration says the investigation covers 430,000 motorcycles with model years between 2008 and 2011. 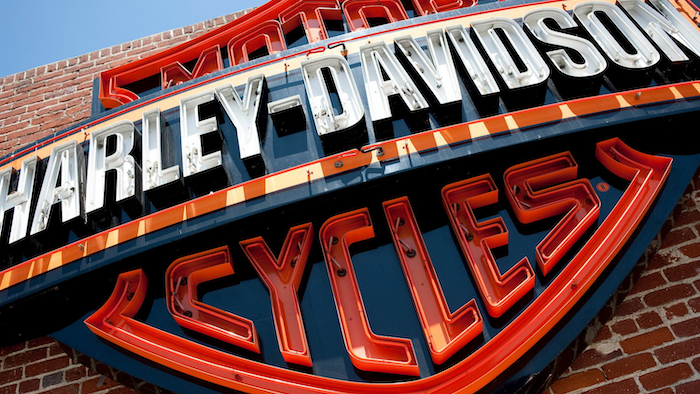 The U.S. government is investigating complaints from Harley-Davidson riders who say their motorcycle brakes failed without warning. 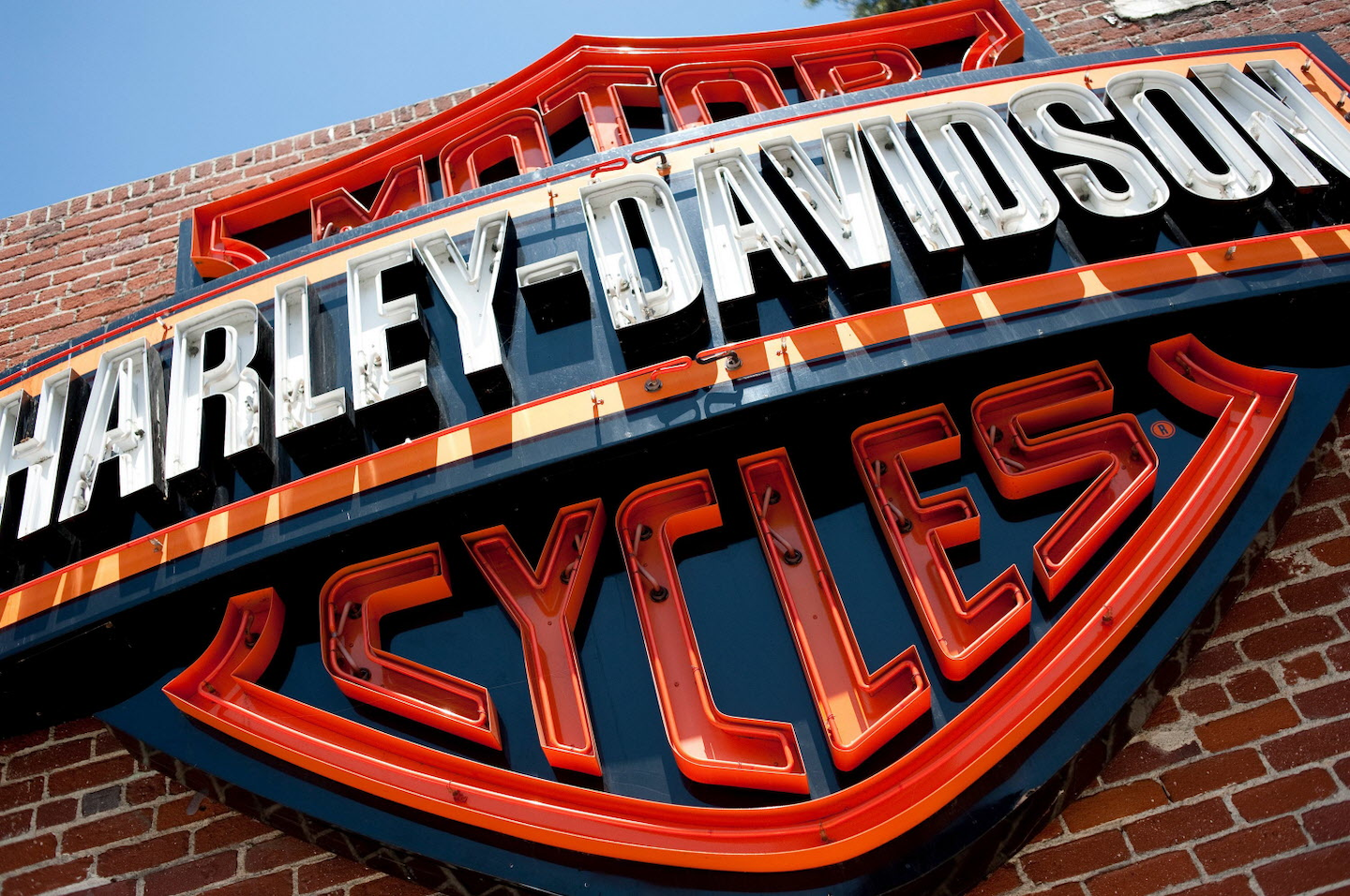 Riders reported that the brakes on the hand lever and foot pedal did not work, causing one driver to crash into a garage door. The NHTSA say it received 43 complaints, three reports of crashes and two reports of injuries.

The NHTSA says it is possible that some riders who experienced brake failure did not change the motorcycle's brake fluid every two years as recommended by Harley-Davidson.

Representatives of Milwaukee-based Harley-Davidson Inc. did not immediately respond to a request for comment Friday morning.