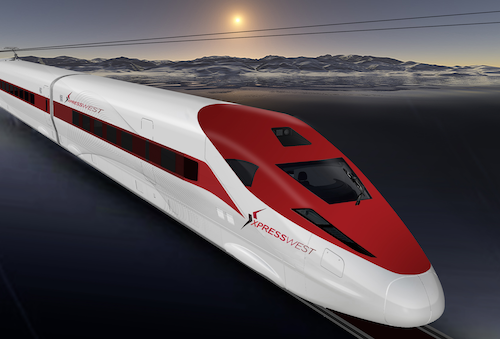 A Nevada company that wants to build a multibillion-dollar high-speed passenger rail line between Las Vegas and Southern California has broken ties with a Chinese firm that it had said would help.

XpressWest in Las Vegas said Wednesday that it terminated a joint venture with China Railway International, a company formed last August for the effort, because CRI had trouble meeting performance deadlines and to "obtaining required authority to proceed."

XpressWest chief executive Tony Marnell, a Las Vegas-area developer, declared the company "undeterred by this development," and dedicated after 10 years of work to completing the project.

Operating as DesertXpress, project backers appeared close in 2013 to receiving a $5.5 billion federal loan before political opposition and the American-made requirement scuttled financing. 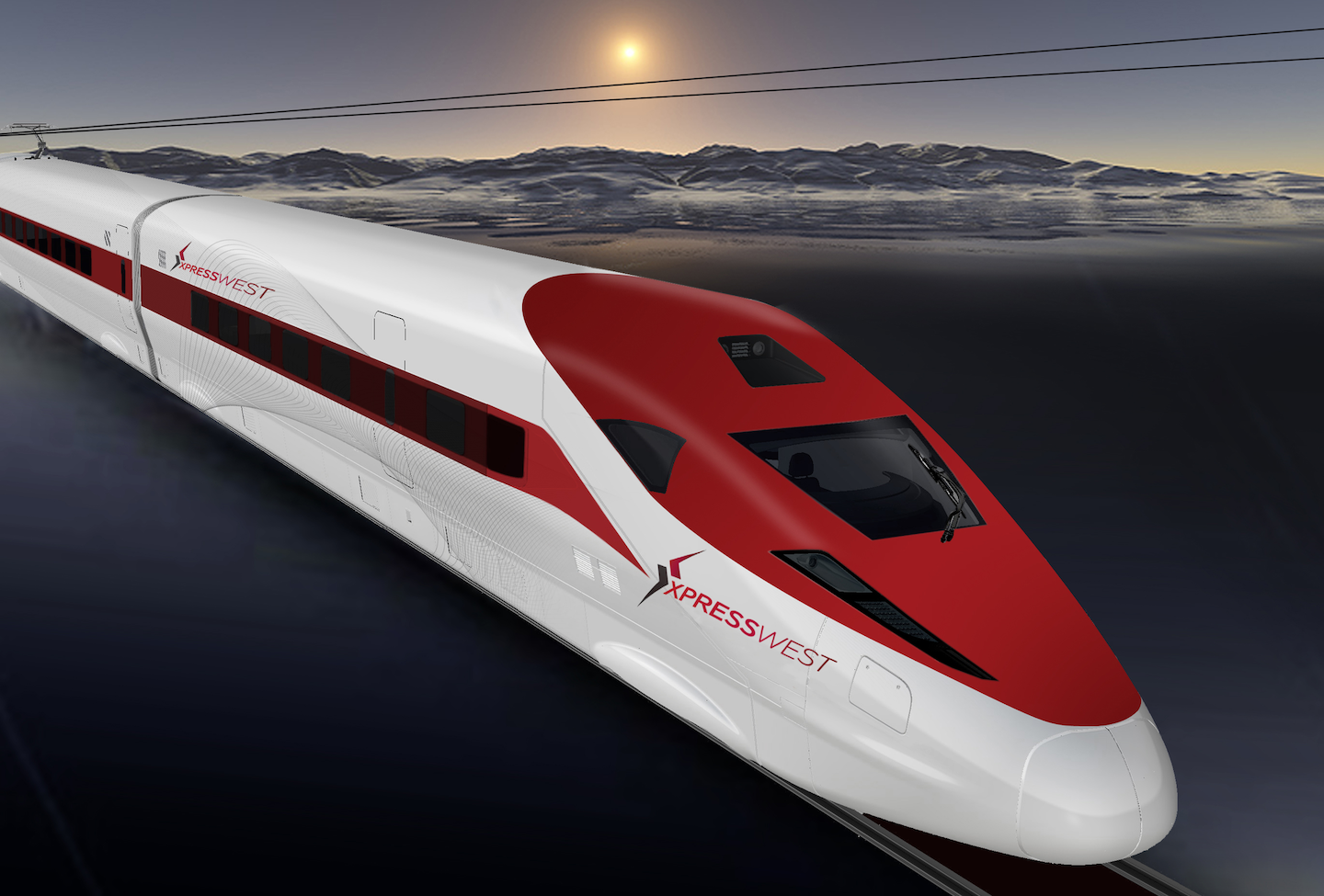 The project hasn't broken ground. But it has regulatory approval to cover about 190 miles from Las Vegas to the Mojave Desert city of Victorville, California, about 100 miles northeast of Los Angeles.

The company said it expects to have ridership projections by August, to meet regulatory and financing requirements, and to obtain environmental approvals by September.

Proponents want to connect with a proposed state of California high-speed rail project at a station to be built in Palmdale, 50 miles west of Victorville. A mountain range and about 50 more miles separate Palmdale from downtown Los Angeles.

Skeptics have long questioned whether enough people would drive to Victorville and then board a train to make the venture profitable.

Proponents say the planned zero-emissions train would at cut travel time between Las Vegas and Los Angeles in half. Passage would cost less than $100 round-trip.