On Wednesday, authorities announced that the fire which caused the fertilizer plant explosion killing 15 people was a criminal act. 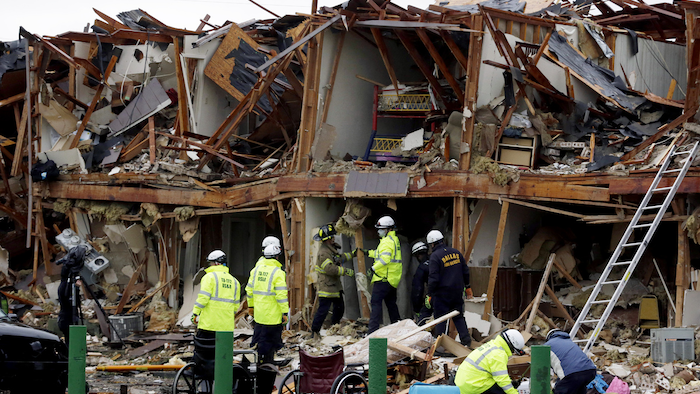 A fire that caused an explosion at a Texas fertilizer plant that killed 15 people in 2013 was a criminal act, federal authorities announced Wednesday.

Federal and state investigators said no arrests have been made but that they were investigating who was responsible for causing the fire at the West Fertilizer Co. facility on April 17, 2013, in the town of West. The fire caused ammonium nitrate to ignite, triggering a massive explosion that killed 15 people, injured hundreds and left part of the small town in ruins. It marked one of Texas' worst industrial accidents.

Alcohol, Tobacco, Firearms and Explosives special agent Robert Elder said investigators came to the conclusion after ruling out other reasonable causes, but he didn't release specifics. Inspectors have previously said three possible scenarios caused the fire: faulty electrical wiring, a short circuit in a golf cart stored at the plant, or arson.

"We have eliminated all reasonable accidental and natural causes," Elder said. "This was a criminal act." 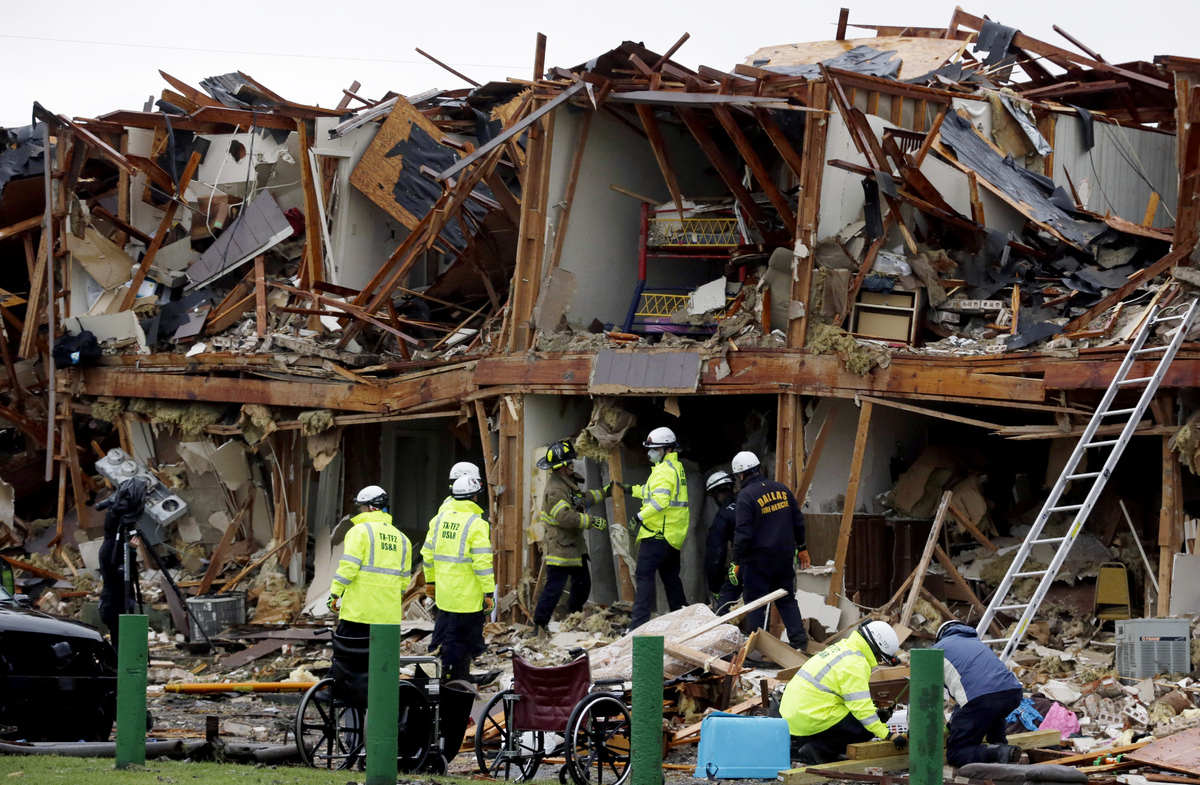