The gas leak at the Aliso Canyon storage facility was the largest-known release of climate-changing methane in U.S. history. 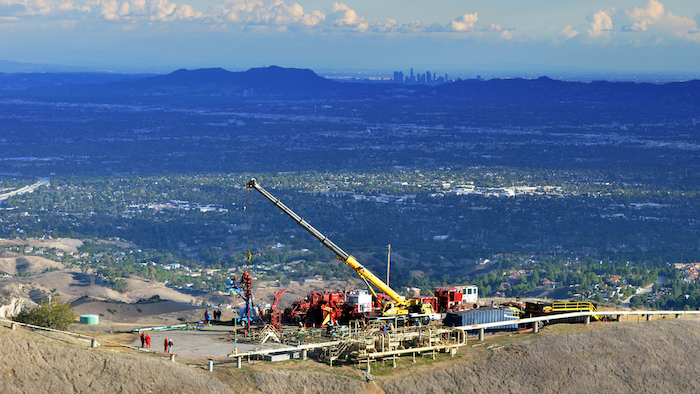 Southern California Gas Co., which is owned by Sempra, had estimated costs of $250 million to $300 million in February, but that was before courts forced the company to continue paying to temporarily relocate thousands of residents.

The gas leak at the Aliso Canyon storage facility was the largest-known release of climate-changing methane in U.S. history, according to scientists. It spewed an estimated 107,000 tons of methane. 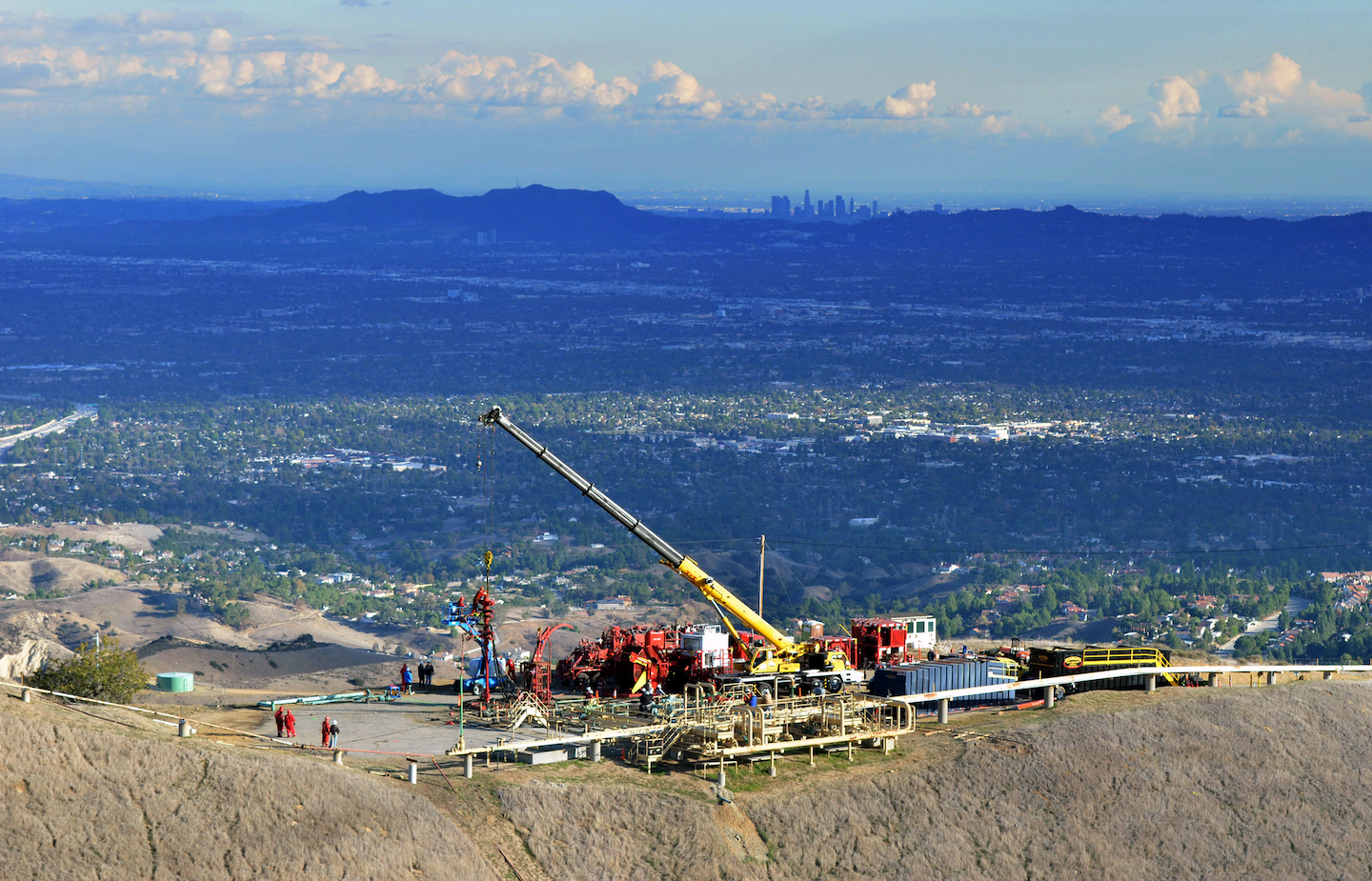 It sickened residents in Porter Ranch and surrounding San Fernando Valley suburbs who complained of headaches, nausea, nosebleeds and other symptoms as the gas wafted over neighborhoods.

SoCalGas has pointed out that public health agencies have found the air quality in the area has returned to normal, though many residents have continued to complain of maladies since the leak was capped in February. Thousands remain relocated because of fears of returning until they are sure their homes are clean and safe.

The company has said it expects insurance to cover more than $1 billion in costs and it has accounted for $660 million in insurance receivables.

Earlier cost estimates didn't include potential costs from dozens of lawsuits or fines or penalties from regulatory agencies.