The partnership would be the first to match an automaker with Google's 7-year-old autonomous car project. 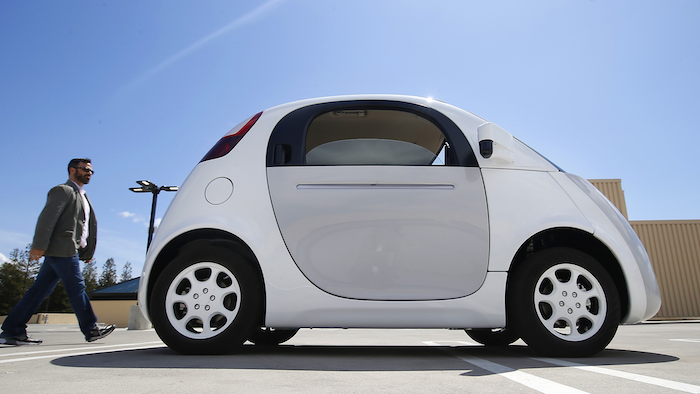 Fiat Chrysler and Google's self-driving car project are in advanced talks to form a technical partnership.

The partnership would be the first to match an automaker with Google's 7-year-old autonomous car project, which is now part of the so-called X lab at Alphabet Inc., Google's parent company.

Details haven't been revealed. But Google has repeatedly said it doesn't intend to make self-driving cars and would prefer to license its technology to carmakers. Google has been testing versions of self-driving cars on highways since 2009 and on city streets since 2014. It has a fleet of Lexus SUVs specially outfitted with autonomous software as well as a pod-like prototype vehicle it designed.

"We want to partner to bring self-driving to all the vehicles in the world," Google co-founder and Alphabet President Sergey Brin told media at a self-driving car event last spring. 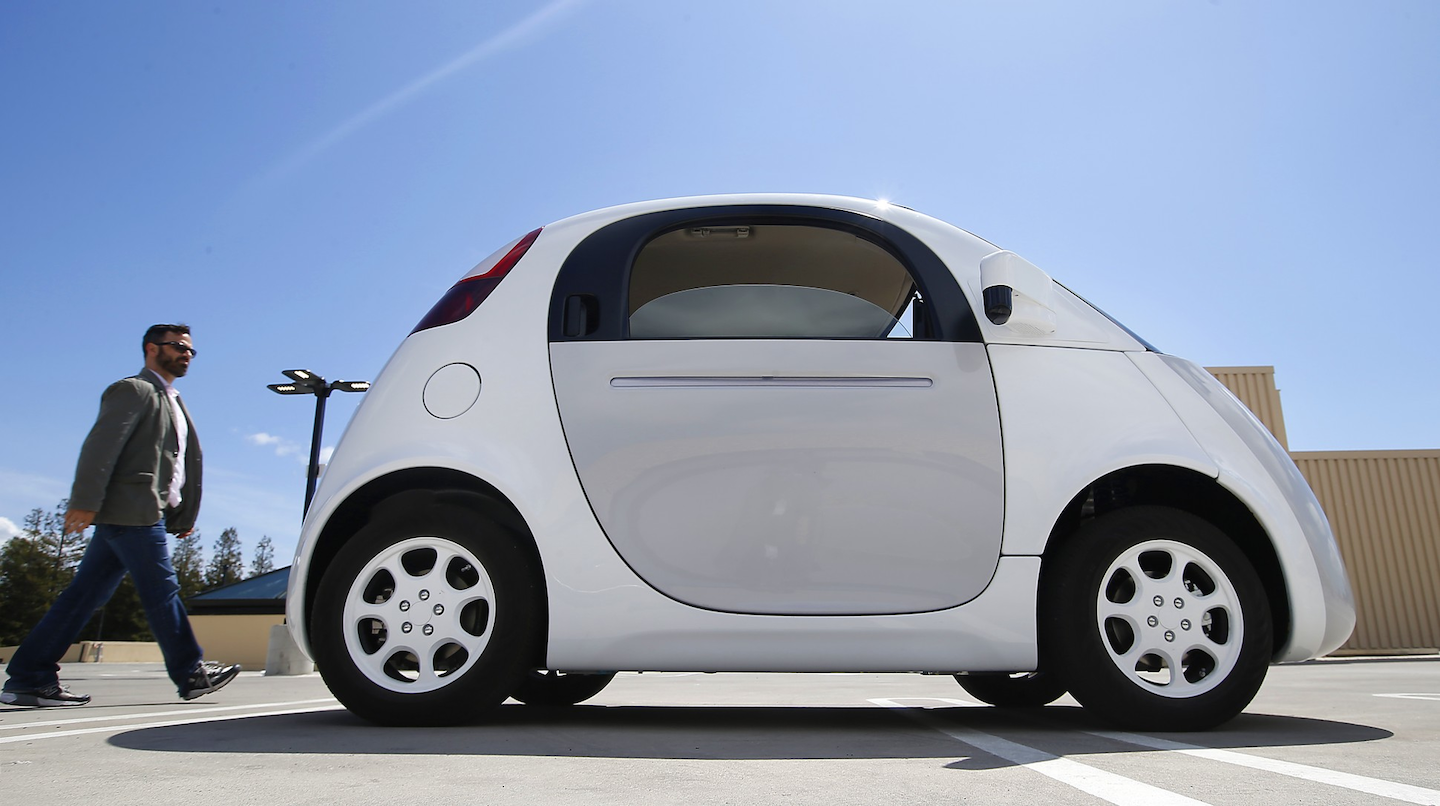 Last fall, Google hired John Krafcik, an auto industry veteran and former executive at Ford Motor Co. and Hyundai Motor Co., to be the CEO of its self-driving car project.

Google said Thursday that the company doesn't comment on speculation.

Fiat Chrysler — which has lagged bigger, richer rivals like Volkswagen AG and General Motors Co. in the development of self-driving cars — might welcome the chance to test Google's technology. The Italian-American automaker also has manufacturing expertise and factories that Google lacks.

Fiat Chrysler CEO Sergio Marchionne has been vocal about seeking a partner to share the cost of research and development. But other automakers, including GM, have so far rebuffed him. A tie-up with Google would help his company leapfrog competitors in the race to develop self-driving cars.

Google has set a goal of having self-driving cars in the public's hands by 2020.

Earlier this year at the Detroit auto show, Marchionne said, "Consolidation, in my view, is unavoidable, especially if you lend any credence at all to all this noise and buzz that has been created about the fact that we're really not into the car business anymore we're all transportation companies who are interested in connectivity and autonomous driving."