Michigan authorities on Wednesday filed the first criminal charges related to the water crisis in Flint. 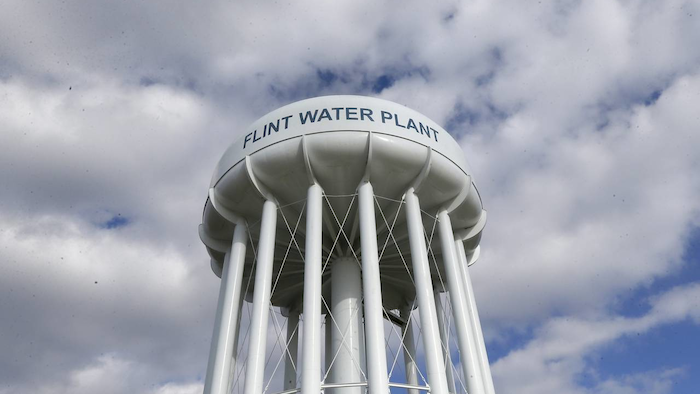 Michigan authorities on Wednesday filed the first criminal charges related to the water crisis in Flint.

The felony charges could bring four to five years in prison and fines between $5,000 and $10,000 for each count. Michigan Gov. Rick Snyder said that the state workers were suspended without pay, while Flint officials said that Glasgow was placed on administrative leave.

The charges stem from an ongoing investigation into the contamination of Flint's tap water. Under the direction of state-appointed emergency managers, Flint switched its water source from Detroit’s system to the Flint River, which was heavily polluted by decades of nearby industry.

The river water was not treated to prevent corrosion of the city's aging pipes, which allowed lead — along with other harmful chemicals and pathogens — to seep into the water supply of Flint’s largely poor, minority residents.

Prosecutors alleged that the officials charged this week, among other violations, conspired to deflate lead levels in Flint water by improperly running residents' taps prior to taking samples.

Schuette said that the charges began to answer critics that questioned whether anyone would be held accountable for the crisis.

"Anyone that says Michigan has a wink and nod justice system is wrong," Schuette said in a statement. "It doesn’t matter who you are, what you do, if you break the law there will be consequences.” 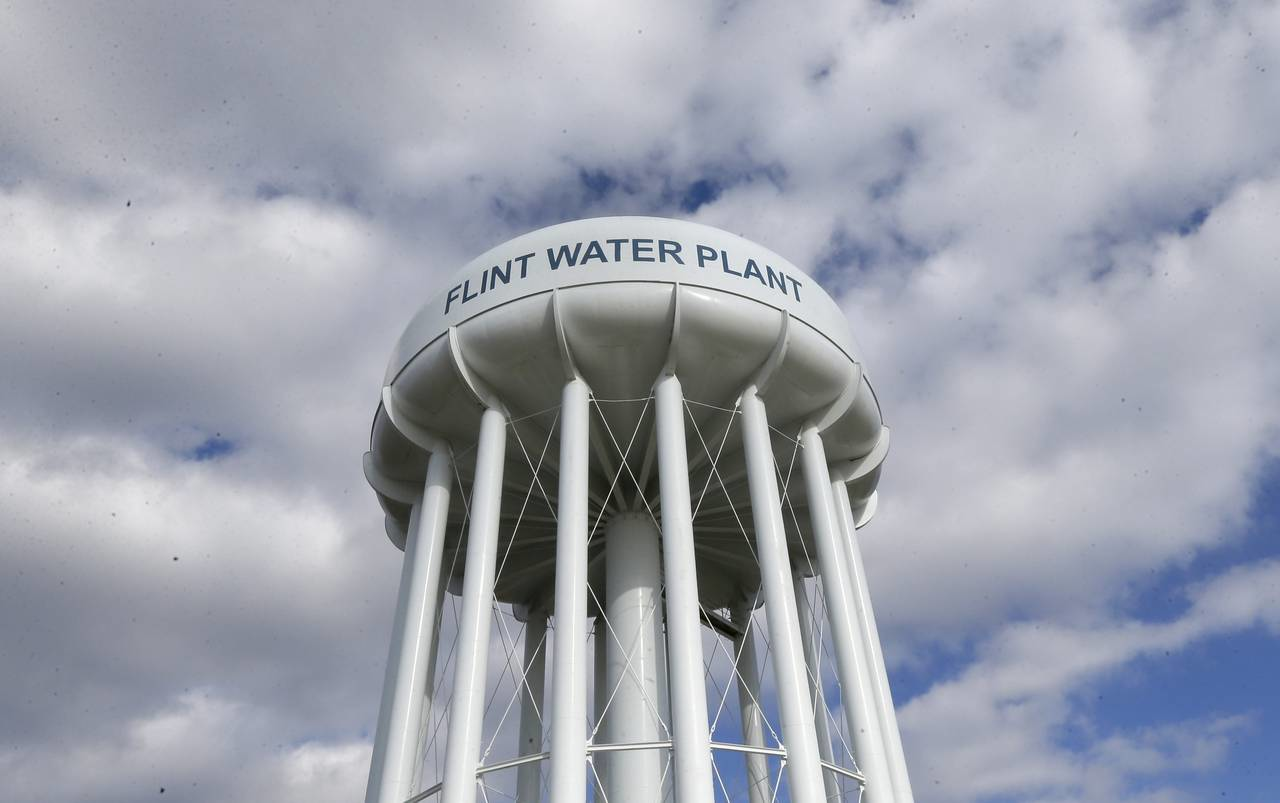 At a press conference announcing the charges, Schuette added that the investigation remained ongoing and refused to take any potential targets off the table — including Snyder, a fellow Republican that came under withering criticism in the wake of the scandal.

In a statement responding to the charges, the governor blamed “bureaucrats making bad decisions” for the water crisis and vowed to “vigorously pursue any evidence of wrongdoing.”

“These charges are only the beginning and there will be more to come,” Schuette said. “That I can guarantee you.”