Now, people can look at cars and get repairs at a Salt Lake City showroom, but no one can buy, test-drive or discuss a car price. 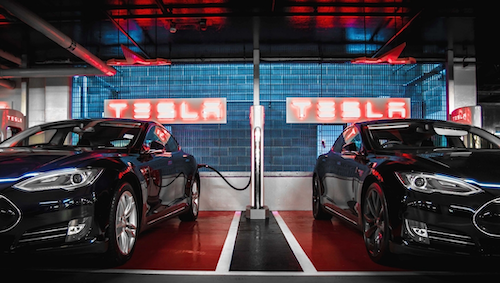 Tesla Motors said Monday that a new proposal to let the company sell its electric cars at a sleek Salt Lake City showroom puts unfair limits on their business and they're taking the fight to court.

The bill would let people come to the $3 million showroom and buy cars, but it would force Tesla to ship each order to Utah rather than keeping an in-state car inventory, said Jim Chen, the company's vice president for regulatory affairs.

The company will instead focus on a lawsuit it filed before the Utah Supreme Court after the state refused to give it a license.

Gov. Gary Herbert wants Tesla to be able to sell in Utah, even mentioning the company in his State of the State speech, and he's hoping lawmakers can work something out before the session ends, spokesman Jon Cox said. 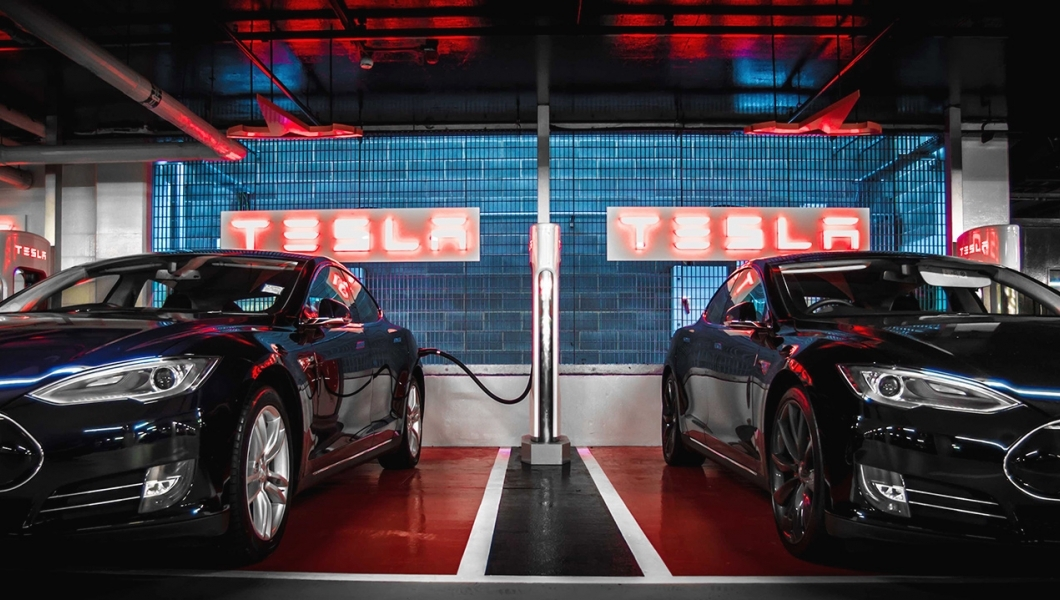 Now, people can look at cars and get repairs there, but no one can buy, test-drive or discuss a car price.

Lawmakers took up the issue last year, but the proposed fix died after running into opposition from established car dealers and manufacturers. Dealers worried that other carmakers could bypass them and start selling directly to consumers too, and said Tesla should follow the same rules as others in the car industry.

But Tesla says that it can't sell its cars through traditional third-party dealerships because they have to convince customers its electric car is better than a typical internal combustion engine, a pitch that would be a conflict for a dealer that also relies heavily on regular car sales.

People could come to the showroom and check out the cars, then order them directly from a nearby computer.

Tesla has faced similar roadblocks to selling its cars in several states with dealership laws like Utah's. In some of those states, legislators have been looking at ways to tweak laws and let the company operate.