Authorities were notified of illnesses only after the company had closed and reopened the restaurant. 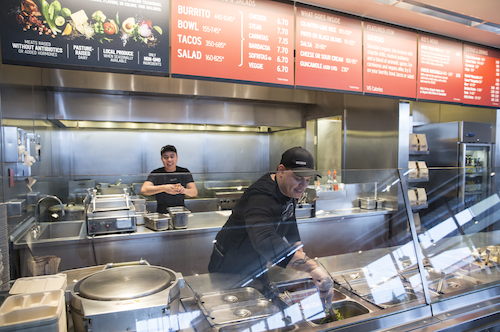 Chipotle is facing a criminal investigation over a norovirus outbreak at a California restaurant, one of several foodborne illness problems to plague the Mexican restaurant chain in recent months.

The U.S. Attorney's Office for the Central District of California last month subpoenaed Chipotle for documents regarding its restaurant in Simi Valley, where 115 people were sickened in August.

Chipotle disclosed the subpoena in a filing with the Securities and Exchange Commission. The U.S. Attorney's office previously requested documents related to the outbreak from the Ventura County Environmental Health Division, the Associated Press reported.

Health officials found sanitation and worker certification issues at Simi Valley location, and noted that authorities were notified of illnesses only after the company had closed and reopened the restaurant. 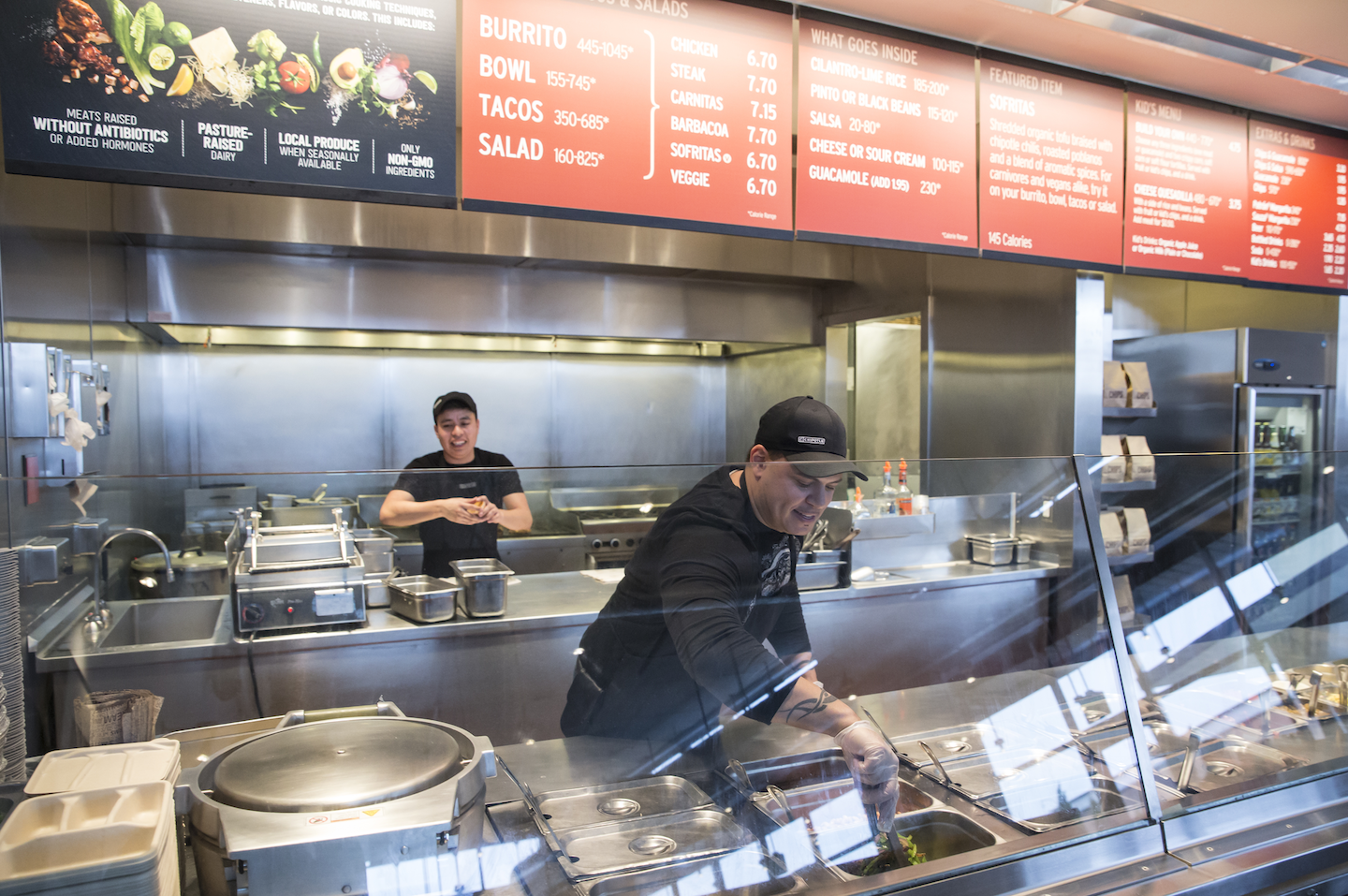 An attorney representing sickened Chipotle customers in California told the AP that criminal probes stemming from norovirus outbreaks are unusual.

“We're sort of in new territory here,” Roberts told the Los Angeles Times. “I think we're seeing a new partnership between the FDA and prosecutors.”

Chipotle is also dealing with the fallout from an E. coli outbreak across numerous states this fall and a separate norovirus outbreak in Boston.

The company altered some food preparation practices in the wake of the scandals, but also cautioned that the issues could dramatically impact its sales. Chipotle estimated that sales at its restaurants open for at least one year fell by nearly 15 percent in the fourth quarter.