Preliminary data from the Department of Labor says 28 miners were killed on the job, down from 45 in 2014. 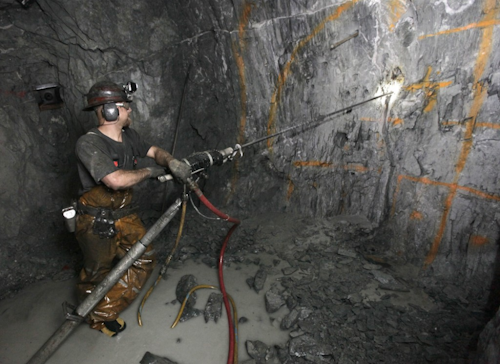 Preliminary data from the Department of Labor says 28 miners were killed on the job, down from 45 in 2014, a 37 percent reduction. There were 11 deaths in coal mines, another all-time low mark.

Nevada recorded the most fatalities with four, followed by three deaths in Pennsylvania. 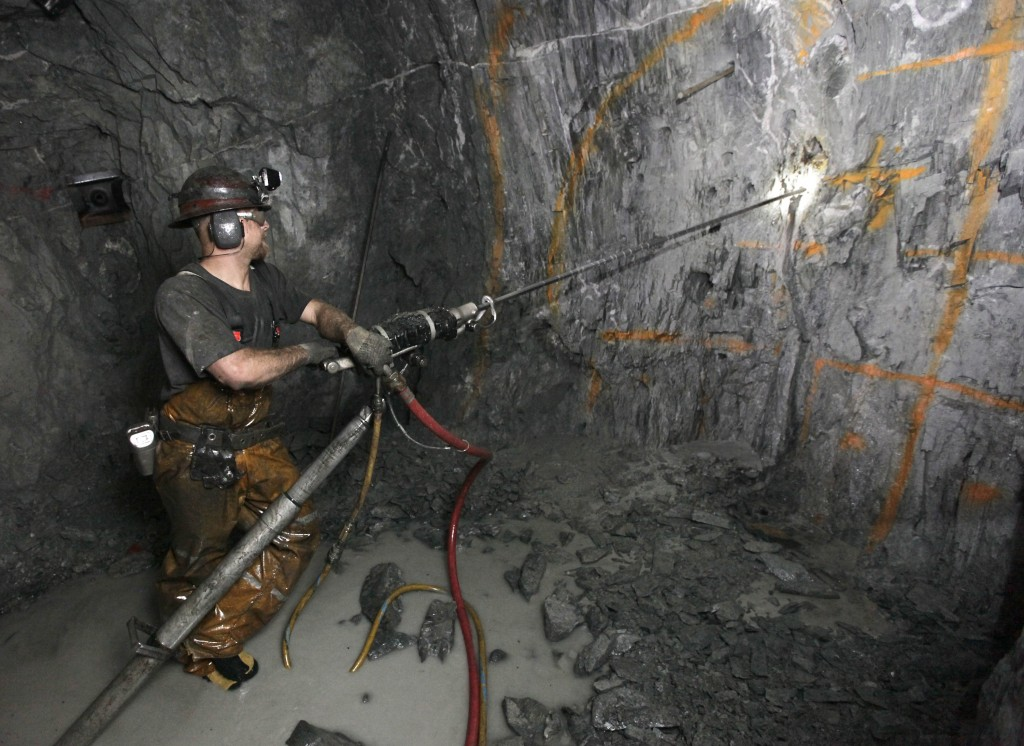 U.S. Mine Health and Safety Administration chief Joe Main says coal mine closures had some effect on the low coal mine total, but says his agency also has put an increased focus on safety in recent years.