California Decides Self-Driving Cars Must Have Driver Behind Wheel

The precedent-setting draft rules slow the public's access to self-driving cars until regulators are confident the technology is safe. 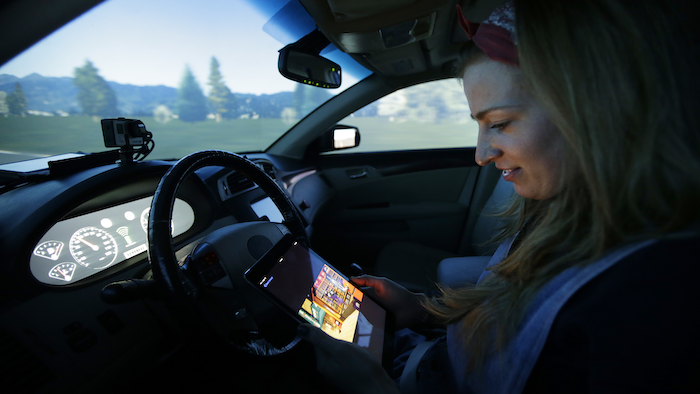 California unveiled precedent-setting draft rules Wednesday that would slow the public's access to self-driving cars of the future until regulators are confident the technology is safe.

That cautious approach requires that the cars have a steering wheel, and a licensed driver must be ready to take over if the machine fails.

The draft sets out the framework for how the state's Department of Motor Vehicles wants to move from the current small-scale testing of prototypes on roads and highways to giving consumers access to the fast-evolving technology. The DMV can change the rules over the coming months before they are finalized, and the industry is likely to contest them as overly burdensome.

Though no manufacturer has said it thinks the cars are ready just yet, at least a dozen are developing the technology, and the most aggressive suggest a model could be ready within a few years. Silicon Valley giant Google has pushed hardest, already building a prototype without a wheel or pedals but rigging the hardware back into the cars pending the long-anticipated regulations.

California is the largest auto market in the U.S., and its rules will be a landmark in the development of self-driving technology.

Under the draft rules, even if Google thinks its car is ready for sale, that wouldn't be immediately possible. Initially, manufacturers would receive a permit for three years, during which time consumers could lease the cars but manufacturers would be required to keep tabs on how safely they are driving and report that performance to the state.

Before granting that initial permit, both the manufacturer and an independent certifier would need to sign off that the car has passed safety testing. Any person who wants to lease or use one of the cars would need special training provided by the manufacturer, and then receive a special certification on their driver's license.

"Given the potential risks associated with deployment of such a new technology, DMV believes that manufacturers need to obtain more experience in testing driverless vehicles on public roads prior to making this technology available to the general public," the agency said in a written summary of the regulations.

DMV regulation writers struggled with how they would know the technology is safe before letting it go beyond prototype testing, which requires a specially trained driver behind the wheel. The agency was supposed to propose regulations at the start of 2015, but that process has dragged on over issues including how a person could take over when the car cannot drive itself safely, how to prevent hackers from seizing control of what amount to computers on wheels, and the privacy of data that the cars collect about their users.

California has grappled for several years with how to regulate the technology. The DMV has said it wants the regulations to protect public safety, but not be too onerous so that signature companies such as Google will be stifled in developing a technology with huge life-saving potential.

After all, cars that can safely drive themselves under all conditions wouldn't rely on drivers who may be drowsy, distracted, buzzed — or unable to drive because of their age or a disability. Boosters say the technology could prevent many of the more than 32,000 deaths on U.S. roads each year.

The cars use a suite of sensors — including radar, lasers and cameras — and onboard computers to drive. Many also rely on maps that detail everything from curb heights to the exact placement of lane stripes.

Eleven companies have permission to test on California's public roads, with Ford the latest addition. There have been scattered collisions, nearly all involving Google cars. Those collisions have been minor and the tech giants says each has been caused by other drivers, not its technology. 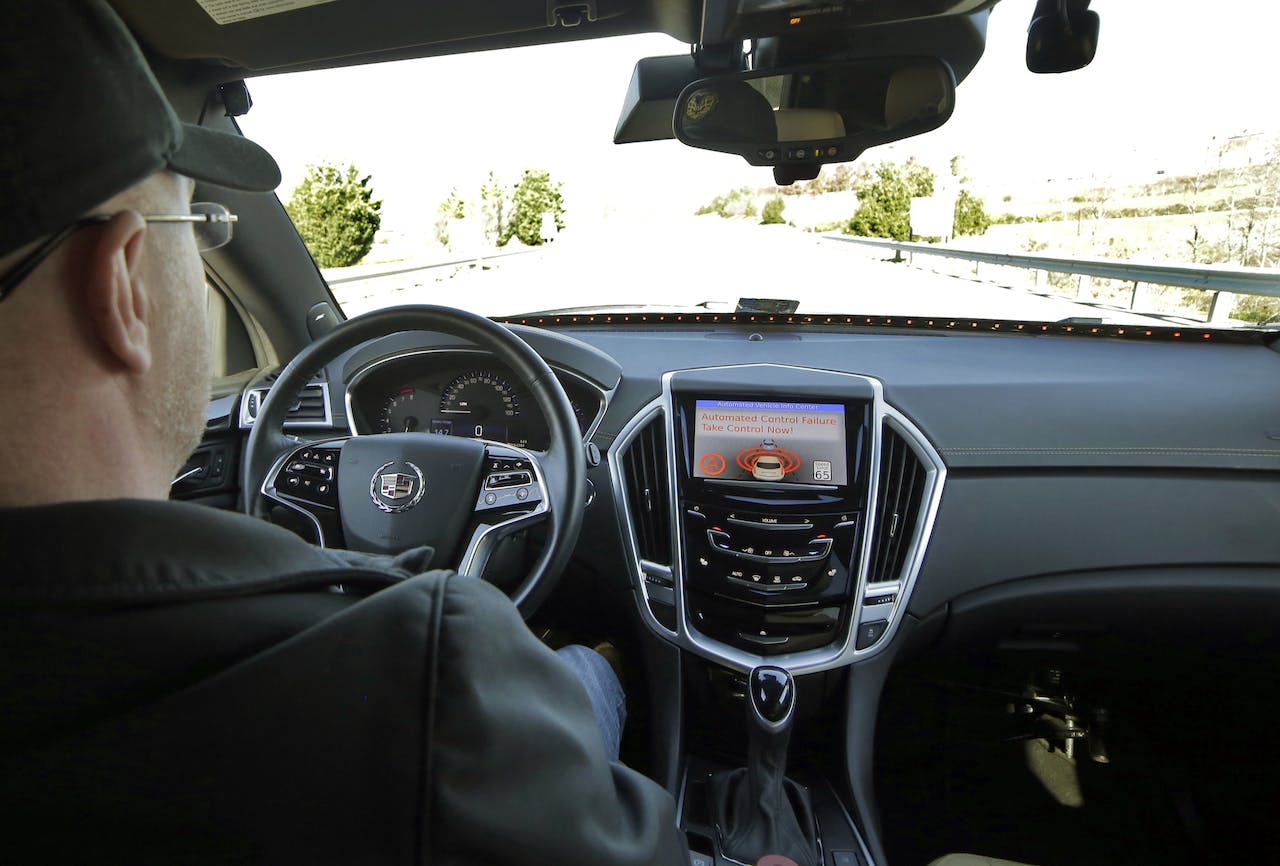 The road to Wednesday's regulations began several years ago, when Google approached a California legislator about getting formal approval for testing that the company already was doing on California freeways. The DMV published a first round of regulations, which formally allowed the testing of the cars on public roads, more than a year ago.

Wednesday's draft rules come several weeks after the U.S. Department of Transportation signaled that it was reviewing its own guidance on self-driving cars with an eye toward getting them into broad public circulation. That guidance — published in 2013 and not an official policy — has said a person should be behind the wheel.

Google wants to move from current testing on the streets around its Silicon Valley headquarters to broader adoption.

Google believes the safest path is to take people out of the equation by having control limited to stop and go buttons, with the leader of Google's project saying that humans are "the bug" in the driving task.

A Google spokesman said Wednesday the company was reviewing the draft rules and had no immediate comment.

Though the result of more than a year of deliberation, the draft regulations must undergo months of review before they are set. The DMV intends to hold informal workshops for public input in January and February, and hopes — after making any changes — to publish final regulations later in 2016.

Brian Soublet, the DMV attorney who helped draft the rules, said the agency would tackle regulations for cars with no driver inside in the future.